Pakistani corporations are looking for alternatives to Initial Public Offerings 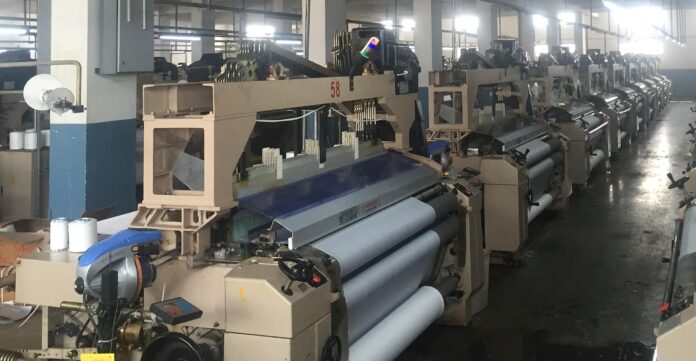 Samin textiles, a quiescent listed company on the PSX, had caught the attention of a large conglomerate – Waves Singer Pakistan Limited. Mr. Haroon Ahmed, the CEO and majority shareholder at Waves singer Pakistan, had increasingly shown interest in the acquisition of the bleeding Samin textile at the beginning of last year. He managed to present a revival plan for its transformation and successfully went on to acquire the textile company. The Sale Purchase Agreement was originally signed in January 2021 between the sponsors and Mr. Haroon, constituting a consideration of Rs. 25 million against 67.1% ownership of the company.

There, Haroon saw an opportunity to carve out a separate business segment for his expanding company, Waves Singer. The business of Waves was to be transferred to Samin, which included its manufacturing and retail business, while waves itself would venture into the real estate business. A great strategy, but why pay Rs. 25 million for it? Why not just create a privately listed entity? or a listed one for that matter. Why did waves acquire an already listed company with essentially no real balance sheet? No assets, only liabilities. Since Waves had planned to completely restructure a textiles manufacturing and distribution company into a home appliances business, were its dealership network, brand name, customer base, or supply chain of any use? Other than it’s Tangible assets – which Waves had not acquired, what benefit could Samin textiles yield for waves? There was seemingly no synergy at all.