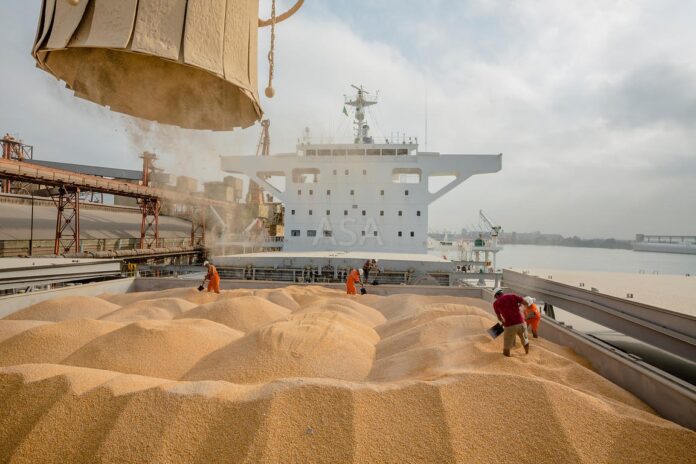 The Economic Coordination Committee (ECC) of the Cabinet has approved 4.5 MMT (million metric tonnes) of wheat import, depending upon the demand of the PASSCO and provincial governments to build up strategic reserves and to stabilise wheat prices in the country.

The approval was given in a meeting chaired by Federal Minister for Finance and Revenue Mr. Miftah Ismail on Monday.

Ministry of National Food Security tabled a summary for procurement of additional quantity of wheat for PASSCO and Punjab Food department with cash credit limits to build up strategic reserves and to stabilize local wheat market.

PASSCO and Punjab have met their wheat procurement targets of 1.20 MMT and 3.5 MMT respectively.

Further, the ECC also allowed the Sindh government to procure an additional quantity of wheat, once it meets the current procurement target.

The ECC considering the current world scenario, its effects on the world economy and demand-supply situation of wheat in the country, approved 3.00 MMT of wheat import on a need basis.

The finance minister further directed the concerned authorities to frame modalities for financing and procurement.