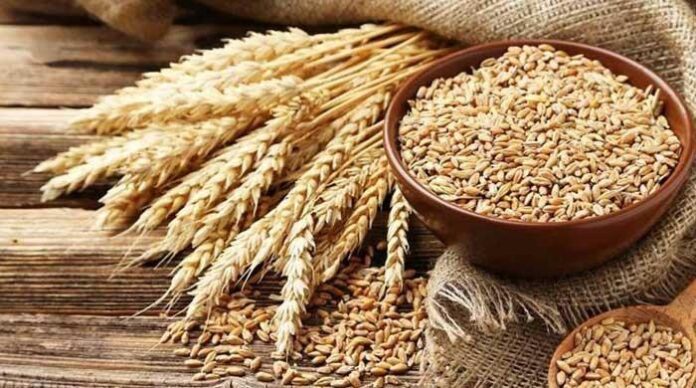 Inferior quality of imported wheat is being provided to Gilgit-Baltistan (GB), Chief Secretary of GB has asked Ministry of National Food Security and Research to provide indigenous wheat to avert any serious law & order situation.

At the same time, the Supreme Appellate Court GB has also taken Suo Motu notice on inferior quality of imported wheat and the case is under trial in the apex court, said a letter of the Chief Secretary of Gilgit-Baltistan.

The GB’s Chief Secretary also asked for enhanced wheat quota and to ensure approval of allocation of 10000 Metric Ton (MT) from the federal cabinet’s economic coordination committee (ECC) on priority basis before 1st July, 2022 to avert any law and order situation across GB in the coming financial year. He said that so far the matter has not yet been placed before ECC for approval of enhanced wheat quota of 10,000MT to Gilgit-Baltistan.

“Hence, provision of indigenous wheat to GB as well as approval of 10,000MT enhanced wheat allocation from ECC need to be ensured on priority basis before 1st July, 2022 to avert any law & order situation across GB in the coming financial year,” reads the letter of GB’s Chief Secretary.

It is worth mentioning here that the Chief Secretary Gilgit-Baltistan has requested that the matter may kindly be placed before ECC for approval of 10,000MT enhanced wheat allocation. He further requested that indigenous wheat may please be provided to Gilgit-Baltistan to avert any serious law and order situation which may arise due to shortage of wheat and to apprise the honorable Supreme Appellate Court GB.