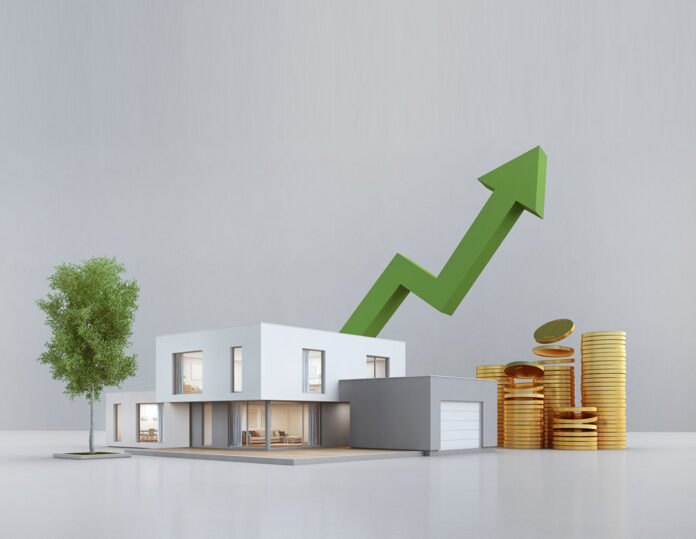 One of the largest mutual funds in Pakistan, Faysal funds – a subsidiary of Faysal Bank Limited – launches its first investor-friendly and user-optimised mobile application to enhance investor autonomy. The application would allow investors to Invest, Withdraw and Convert as per their own will, streamlining the processes and enhancing efficient investing. The application offers a wide range of services including browsing investment information, comparing different funds and check every funds Net Asset Value (NAV).

Muntaqa Peracha, the former Commercial Director of Foodpanda Pakistan has been appointed the new Managining Director who will oversee foodpanda’s overall operations in the country, growth and expansion, as well as the launch of new verticals. Muntaqa had served as the Commercial Director for two and half years before accepting his role as the MD, he has played a critical role in vendor management, customer relationship management and rider management. Muntaqa has been the engine behind Foodpanda Pakistan’s growth taking the company to a leading food and grocery delivery platform in the country. He also expanded the foodpanda Home Chefs programme to more than ten thousand registered home-based businesses today, and launched new verticals such as cloud kitchens and pandago, and foodpanda’s Logistics-as-a-Service vertical that provides express, on-demand deliveries.

According to the agreement, TDCP will train 10 Careem Captains to become certified guides for visitors to the historical and cultural city of Lahore. Additionally, Careem will also become the official partner of TDCP in mobility to facilitate local and foreign tourists visiting the country.

Atlas Honda has announced its second price hike in one month. Honda Motorcycle Prices in Pakistan have been raised by up to Rs. 9,000 starting 1 June 2022.

During the period July 2021 to May 2022, Karachi has witnessed record tax collection amounting to Rs 1,396,189 million, showcasing a growth of 41% Year on Year. This is 9.1% in access to the overall budget assigned to the Large Taxpayers Office (LTO) karachi assigned at Rs 1,279,205 million.

Judging by recent hike in fuel prices, shortage of CNG, and gloomy future outlook for hydrocarbon products, people are looking for alternatives to their transportation needs. To fill the void, enter electric vehicles, which however, are extravagantly priced. With the recent launch of Rico Aria in Pakistan, despite being CBU, has experienced growing interest. Priced at Rs 2.4 million, the car is designed and engineered in the USA but assembled for Asia in China.

Popular bus-sharing service Swvl announced on Thursday that it would be “pausing” daily rides within Karachi, Lahore, Islamabad and Faisalabad from Friday (June 3) “in light of the global economic downturn”.

Anmol Network , creator of a multichain portal into the Metaverse space focused on ease of use and accessibility, has announced today that it has closed $1 Million in seed round funding led by AU21 Capital,  with strategic investment from MEXC Global Exchange, YBB Foundation, Lotus Capital, HG Ventures, Danish  Chaudhry, and Rob Hanneman.

PayFast has announced to join hands with the Qatar-based TWYLA TECHNOLOGY owned by H.E Sheikh Hamad Bin Suhaim Al Thani, of the Qatar Royal Family to establish a fintech startup by the name of PAY2M. The startup is to offer a suite of advanced digital payment services, allowing businesses to seamlessly integrate and accept online and in-store digital payments in the MENA region.

The Ignite National Technology Fund is organizing Pakistan’s first ever Google’s flagship event for its gaming industry called ‘Think Games Pakistan 2022’ to take place on 21 and 22 June 2022.  The event is free for gaming enthusiasts who will learn how to win Google cross-product solutions, and how Google can support their game’s lifecycle from ideation to creation to expansion.

Karachi to get its first IT park

The Ministry of Information Technology and Telecommunication has announced that it has acquired land costing Rs31 billion from CAA near karachi airport to set up karachi’s first IT park. It stated that state-of-the art infrastructure and IT related facilities would be available for Small and Medium Enterprises associated with IT services to establish with subsidised land to encourage SMEs.

Popular bus-sharing service Swvl announced on Thursday that it would be “pausing” daily rides within Karachi, Lahore, Islamabad and Faisalabad from Friday (June 3) “in light of the global economic downturn”. Amidst the global economic crisis, Swvl has vowed to break even by 2023 and for that purpose seeks to reduce its workforce by 32%. The company looks to automate its operations, enhance its efficiency and reduce central costs to set out on its path to profitability.

Truck-it-in lays off 30% of its employees

In a major turn of events, Truck-it-in, a major player in the Pakistani logistics industry with tech-enabled services, has laid off approximately 30% of its workforce to curb the economic downturn caused by the sky-rocketing oil prices. According to some sources, the logistics company is paying employees “generous” severance packages as it fires them as part of its “business optimization” plan.

Facebook
Twitter
Linkedin
WhatsApp
Email
Previous articleHow will Pak-Turkey trade ties be bolstered?
Next articleWhat’s up on the PSX?