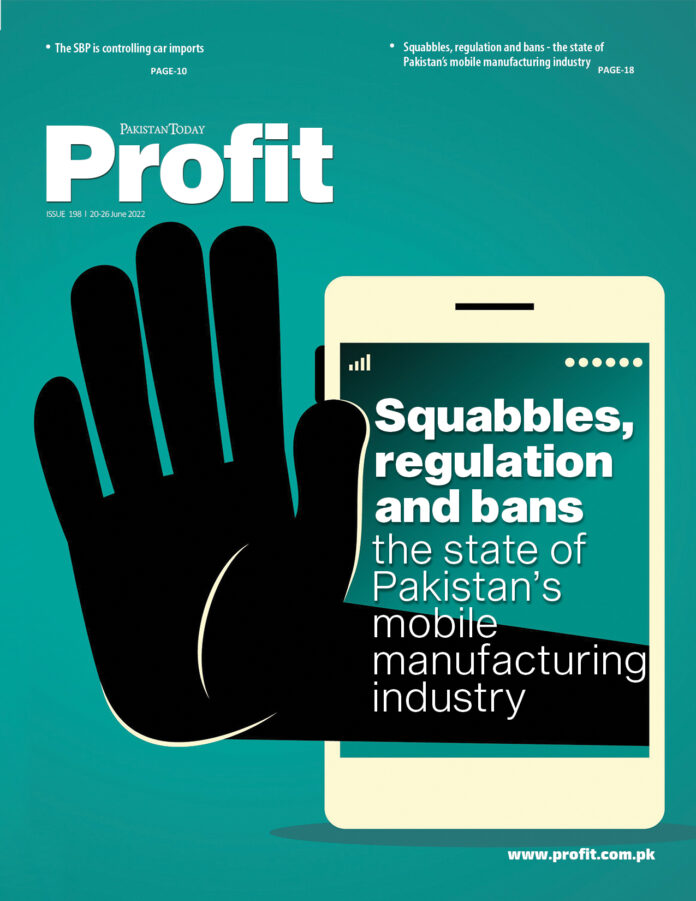 We are now in the danger zone. The interbank market is operating on borrowed dollars just to make routine trade related payments. These are complicated enough already since many banks are finding it hard to find counterparties willing to entertain Pakistani Letters of Credit (LCs), even with a 100 percent cash margin. This situation can continue for a few days more, perhaps even a few weeks. But the time when the country is unable to pay for its energy imports is now within sight, and when fuel imports stop. That is the threshold which, if crossed, brings us into default territory, where the system begins shutting down.

There is one simple fact driving this: shortage of dollars in the country. So far the State Bank had been supplying dollar liquidity to the banks, which according to some sources stopped about a month ago. Early in the month of June the shortages began appearing in short tenor dollar swaps – one week – whose forward premium went negative for a day. But the last week saw a near bloodbath in the interbank market, as premiums went negative for tenors out to 3 months. On the last day of the week premiums plunged sharply but the tenors in which the action was concentrated shortened. Monday opens to much anxiety as news of a breakthrough in the talks with the IMF is keenly awaited.

Finance minister Miftah Ismael is trying to put on a brave face through all this. He held a round of meetings with the IMF on Friday night, another on Saturday, and is putting out the message that a staff level agreement is now imminent. We can only hope he is right. Without that agreement the chances of pulling back from the brink – which is where we stand currently – are next to nil.

The biggest steps towards an agreement have now been taken. There are lingering issues with the budget, especially the question of provincial surpluses that look far too optimistic in the federal budget, which can be straightened out more easily. But if a breakthrough does not come within this week, the situation will teeter dangerously close to the edge.

The government has taken the toughest of the steps that were required off it. The IMF now needs to share in the urgency of the authorities to reach a deal. The Fund must realize that it is the lender of last resort and Pakistan is now so close to the edge of a potential economic catastrophe that the room to bicker over a few line items in the budget is limited. If there are issues that can be left to the next review they should be. This is not the time to drive the hardest of all possible bargains. This is not a commercial negotiation and extracting maximum value for themselves should not be the Fund’s motivation. Ensuring the system does not start to shut down should be their prime motivation.