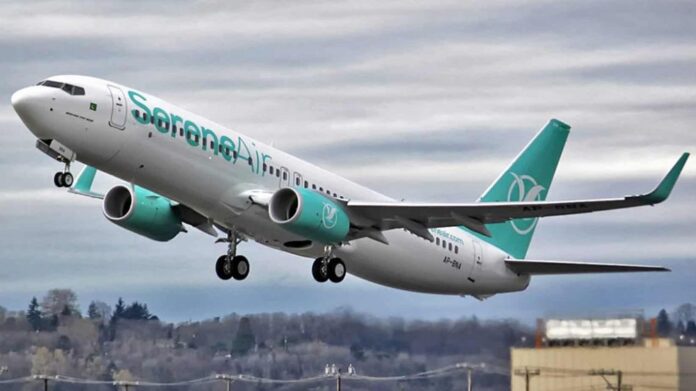 As per officials of the airline, three weekly flights will be operated on Tuesday, Friday and Sunday.

It is pertinent to note that Serene Air is a privately-owned Pakistani airline that began operating services in January 2017. The airline operates scheduled domestic flights within Pakistan whereas its first international flight departed for Sharjah, United Arab Emirates on March 16, 2021.