The Banking Nationalization Act (BNA), which governs the appointment of President/CEO does not have any provision for making an interim appointment 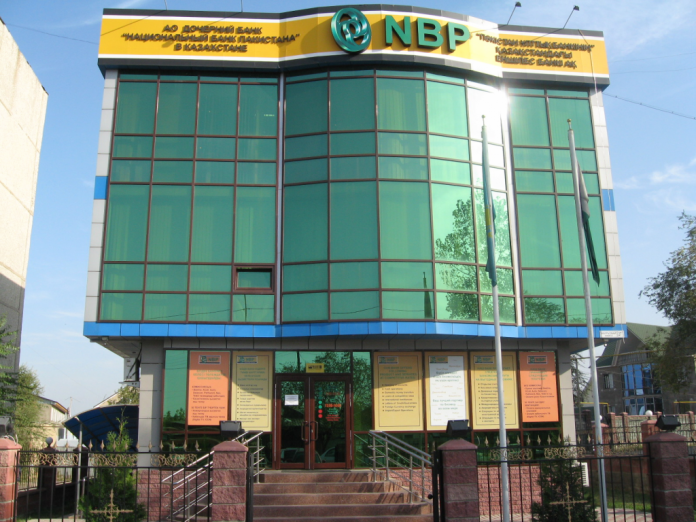 Islamabad: The Federal Cabinet has approved to give the look after charge of President National Bank of Pakistan to Rehmat Ali Hasnie by invoking section 23 of Banking Nationalization Act (BNA), 1974.

Sources said that the Cabinet on Thursday through circulation approved the summary for giving the look after charge to Rehmat Ali Hasnie with effect from May 12, 2022 till appointment of a regular incumbent.

In addition the Banking Nationalization Act (BNA), 1974 which governs the appointment of President/CEO does not have any provision for making an interim appointment, and the process of recruitment takes time owing to multiple procedural formalities.

In order to address this difficulty, the following Section 23 (Removal of Difficulty) of BNA 1974 was invoked.

“If any difficulty arises in giving effect to any provision of this Act, the  Federal Government may make such an order not Inconsistent with the provisions of this Act as may appear to it to be necessary for the purpose of removing the difficulty.”

Accordingly, the case for extension of the incumbent President for a period of three months or till the appointment of a regular incumbent was placed before the Federal Cabinet and the same was approved vide decision dated 11.02.2022.

The appointment process for the new President could not be completed within this timeframe due to various factors; the foremost being the change in government. In the meanwhile, the extended tenure of the President/ CEO also expired.

Foregoing in view, a stopgap arrangement was made by assigning ‘Look After’ charge of President to the senior-most executive of the Bank,  Rehmat All Hasnie, Group Chief-CIBG, with the approval of the Finance Minister.

An ex-employee of the bank on June 27 challenged this stopgap arrangement in the Islamabad High Court for not being covered under the relevant law, rules.

In order to regularize the aforementioned arrangement and to avoid unnecessary litigation, and in exercise of the powers conferred under Section 23 of the Act, Ministry of Finance proposed to approve ‘Look After’ charge assigned to Rehmat Ali Hasnie w.e.f. 12.5.2022 till appointment of a regular incumbent.

Since the competent forum to extend the contract of senior executives of thc Bank (the Board of Directors of NBP) is currently dysfunctional, the contract of Rehmat Ali Hasnie as Group Chief CIBG, NBP, which is due to expire on August 21, 2022, may be extend for period of three months or till the operationalization of the NBP Board, whichever is earlier.

It is pertinent to note that the position of the President/CEO NBP fell vacant on 11/2/2022 upon completion of three year term of the incumbent Arif Usmani and the process for appointment of new President was initiated with the publication of advertisement in newspapers on 15.2.2022.

Meanwhile, Ex-Employee of NBP Syed Jahangir claimed that appointment of President and Chairman Board of directors have always been subject to violation of certain rules and regulations.

Previously Arif Usmani and Zubyr Somroo were also appointed in violation of Bank Nationalization Act and then Prudential Regulations as also determined by IHC.

He said that the current government appointed Rehmat Hasnie in violation of all laws and regulations as no concept of “look after charge exists” as again, the violation of SBP Prudential Regulations is being committed as no one can be appointed for even acting charge after three months.

Even the Cabinet cannot appoint him unless the Prudential Regulations are changed for him. And if done so this will be a clear violation of the Constitution of Pakistan. This is why people from NBP go to the courts and Government and NBP management remains adamant on their illegal and self-desired action. The legal expense of NBP for previous year was more than Rs2 billion which manifested lavish spending of Government exchequers in defending their own vicious and illegal motives, he claimed.