The tax was collected despite countrywide rainfall, floods 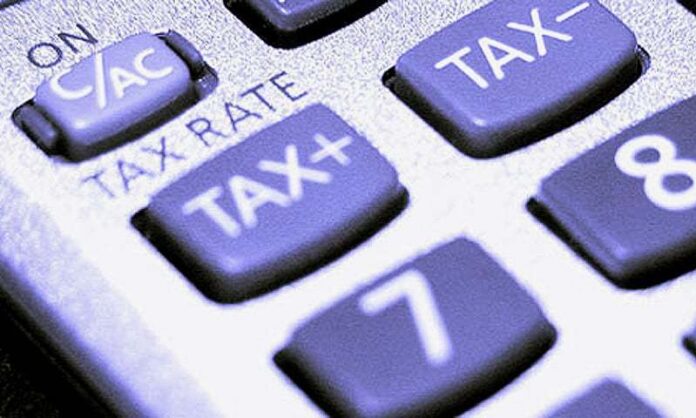 “The amount has increased from Rs20,364.979 million tax was collected during the same period in last financial year (2MFY22),” said Sindh Excise, Taxation and Narcotics Minister Mukesh Kumar Chawal in a statement.

He said that despite heavy rains, the overall situation of tax collection had been satisfactory.