The bank says the allegations are “meritless”, plans to contest them vigorously 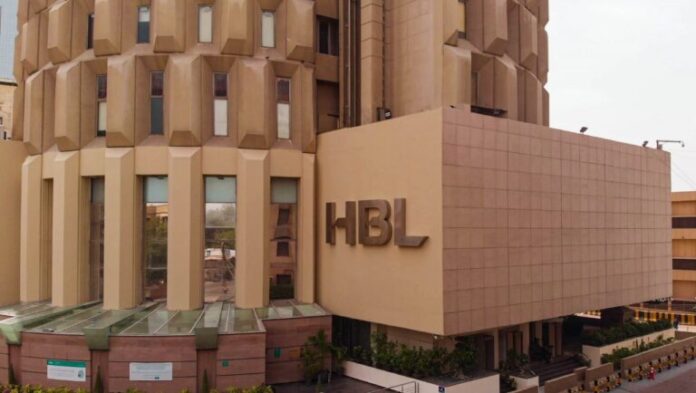 As reported by Bloomberg on Thursday, Pakistan’s largest commercial bank Habib Bank Ltd (HBL) faces secondary liability in a case in the United States after it failed to shake off claims of aiding and abetting al-Qaeda terrorism and joining in a conspiracy to launch attacks that killed or injured 370 plaintiffs or their family members.

In response to the development, HBL said that “We are aware of the news item published by Bloomberg, and the public record is clear that HBL is unwavering in its commitment to combating the financing of terrorism, and—as has been well documented—its extensive global implementation of anti-money laundering compliance controls has been highly successful and lauded by regulators around the world”.

“HBL’s motion was successful in two respects: the Court dismissed the primary liability claim and narrowed the case substantially. The court also stated secondary liabilities will be evaluated following due legal proceedings and no judgments were passed by the court on this matter,” it added.

HBL proactively initiated a business transformation program, in early 2018, around its control and compliance processes and systems to adhere to international standards. The bank said that it has made investments in management time and resources to strengthen its anti-money laundering and countering terror financing protocols by partnering with global experts in this field.

The clarification was issued after market hours and the bank is expected to issue a notice to the shareholders through the stock exchange tomorrow.