As the minister for Petroleum announces a big breakthrough with Russia, what are the challenges ahead? 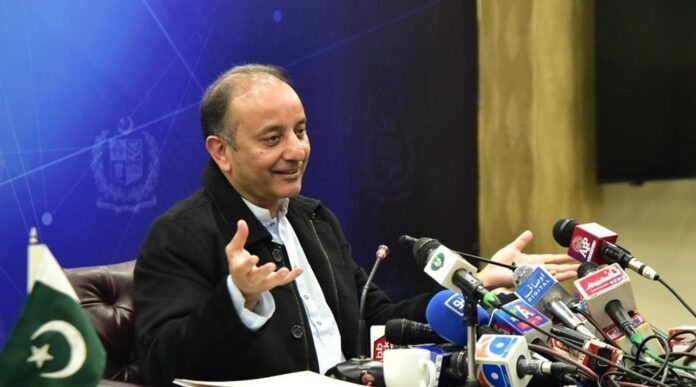 Perhaps the most talked about topic this year in the energy sector has been the potential for Pakistan to import Russian oil and gas at discounted rates, and the fallout of such a move. Although Pakistan has reached out to Russia on several occasions regarding various projects and potential trade agreements, little to no headway had been made until Monday’s announcement by the government that there has been a breakthrough.

Minister of State for Petroleum Musadik Malik, who travelled to Russia last week to discuss several proposals on this front, announced in a press conference on Monday that Russia had agreed to supply Pakistan with crude oil, petrol, and diesel at discounted rates.

“Russia has decided to provide Pakistan crude at discounted rates. Russia will also give petrol and diesel to Pakistan at lower prices,” he announced.

The minister added that headway was made on liquified natural gas (LNG) – a critical energy source for Pakistan: “The Russian government is setting up new factories for the production of LNG and they have invited Pakistan to begin talks on long-term contracts for 2025 and 2026”.

On the practical front, timelines remain unclear as do the levels of discount. Malik said a Russian delegation was arriving in Pakistan in January. “We will try that all these things that I have kept in front of you will be transformed into a proper agreement…and could be signed,” he said.

On paper, the deal is massive for Pakistan, which is desperate to make any sort of savings on imports, a major bulk of which are energy imports, according to State Bank of Pakistan data. Foreign reserves were last measured at $7.5 billion – and that was before Pakistan made a $1 billion repayment to the international market for a maturing bond.

The question is, how much Pakistan can gain from Russian deals, and how realistic this is.

Oil is categorised based on three major factors; viscosity, volatility, and toxicity.

Viscosity describes how easily oil flows. Higher viscosity oils require more power and effort to pump from the ground since they do not flow as readily. Volatility indicates how rapidly and easily oil evaporates. In order to prevent oil loss during extraction, higher volatility oils require additional operations to regulate surroundings. Toxicity describes how dangerous and poisonous the oil is to the environment as it is being extracted and refined.

Every type of oil provides a particular set of advantages and disadvantages. Based on these factors, private and public sectors establish their refineries.

When Pakistan, like other Asian countries, started considering importing discounted oil from Russia, it requested information from local refineries on whether it would be technically and financially feasible.

In a letter written by the Ministry of Energy in June, managing directors of four refineries were asked to conduct a detailed analysis and submit recommendations. The letter asked the refineries to conduct their analysis based on five different parameters: technical suitability, quantity and grades, transport, payment methodology, and existing agreements of oil.

The short answer, based on the responses from the refineries, is that although some blends of Russian oil can be processed, it would lead to higher degradation of machinery.

Russia has a long list of blends ranging from heavy to light. Most domestic refineries are configured for offtake of lighter Arabian oil blends and therefore lighter Russian crudes would be most suitable.

Refineries also raised concern about payment mechanisms, given global sanctions and restrictions on Russia. China and India have the capacity to export products to Russia and secure oil through barter and also have currency swap arrangements with Moscow and certain levels of Ruble reserves. Pakistan has neither.

Many experts believe it would be difficult to make payments for the oil, given global restrictions, but it is not impossible.

Another key concern was the freight costs. Getting a shipment from Russia involves much longer distances compared to the United Arab Emirates (UAE) or Saudi Arabia – Pakistan’s primary suppliers.

As per letters written by Pakistan Refinery Limited (PRL) in June, for crude oil imported from the Middle East, shipping prices range from $1 to $1.50 per barrel whereas freight prices from Russia’s Kozmino port to Karachi is $8.00 per barrel.

The additional cost of freight and transportation can potentially offset any discount Pakistan might get on the crude oil.

The biggest concern in Pakistan is seldom financial or technical. It is political.

Currently, Pakistan mainly imports crude oil from the UAE, 56%, Saudi Arabia, 34% and Kuwait, 4%, according to the Trade Development Authority of Pakistan. While Pakistan imports refined petroleum products from the UAE, 52%, Kuwait, 17%, and Oman, 6.6%.

This essentially means Pakistan already has long term deals with these nations and importing Russian oil can compromise the diplomatic and trade relations with these countries, some observers believe. Getting Russian oil would reduce their share in the market. Then there are reports that Russia and Saudi Arabia have not always seen eye to eye on oil production.

As things stand, importing Russian oil remains beset with challenges even if the two countries strike a deal.

A senior source in the sector believes the latest announcement by the government is being viewed as more of a political move than a practical one. The political move being that the current government has been able to accomplish what the previous government could not. 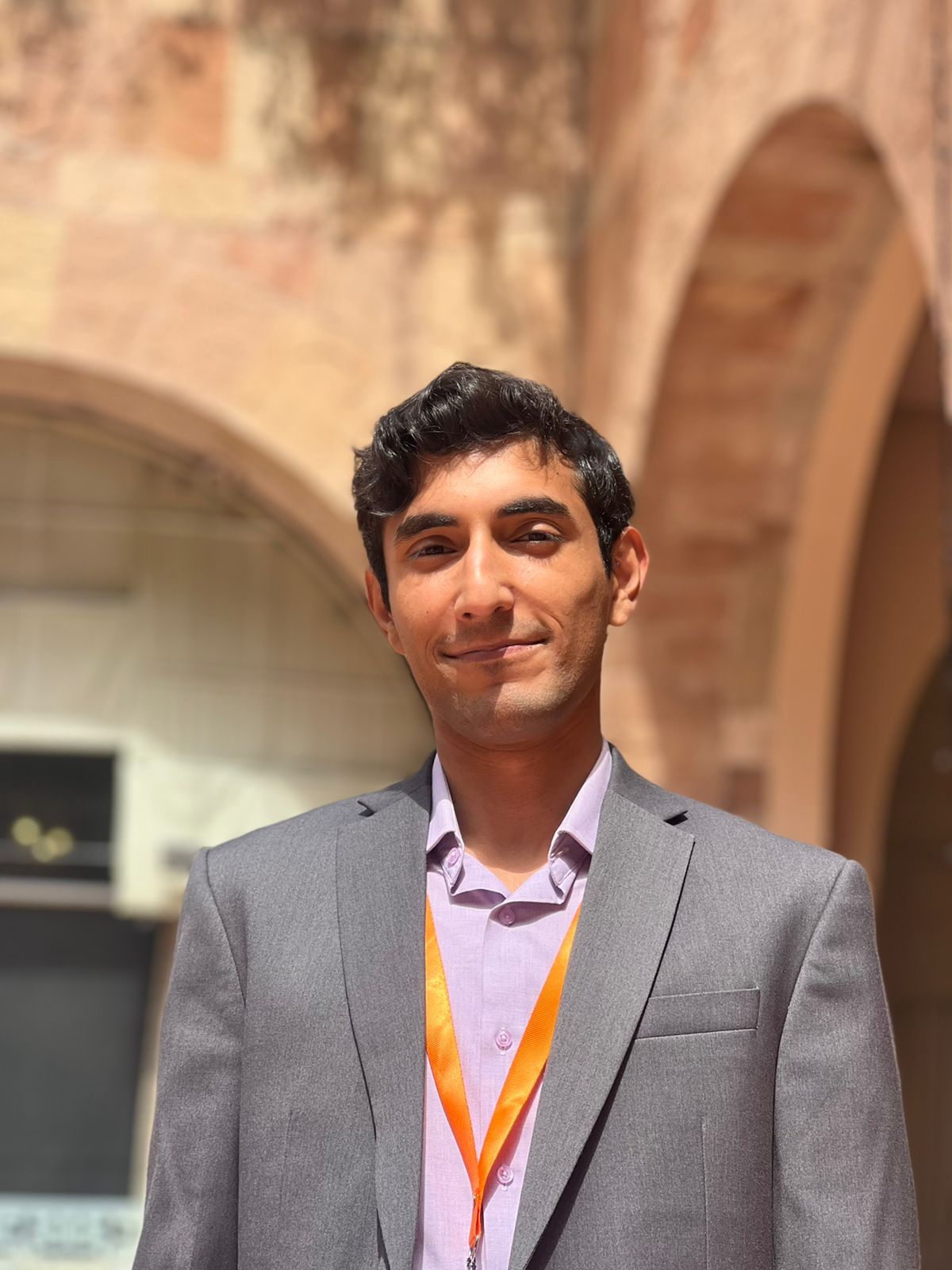