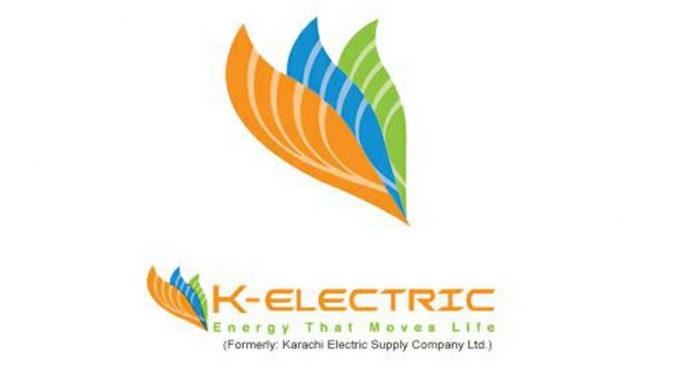 The private shareholders of K-Electric (KE) demanded the management of the company to take them into confidence in respect of any act of sale or transfer of majority shares to any foreign investor.

The meeting of the private shareholder was held here under the chairmanship of Pakistan Civic Society (PCS) President Mehfooz-un-Nabi Khan, and shareholders of the company.

According to a press release issued on Monday, the private shareholders claimed that they are the legitimate stakeholders of the company and therefore they are genuinely concerned with the media disclosure of the sale of major shares of K-Electric to a foreign company.

The private shareholders demanded a refund of the amount of excess billing to the consumers.

They also urged the government that the management of KE should not be allowed to leave the country without giving the full account of their deeds.