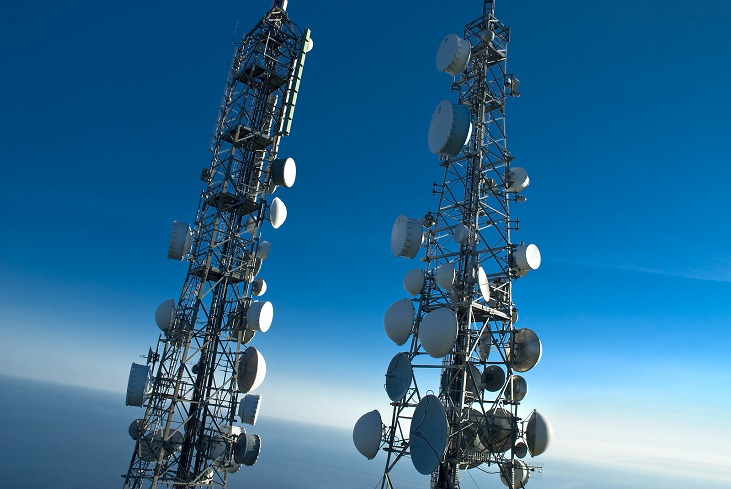 Islamabad: The Pakistan Telecommunication Authority (PTA) on Tuesday reported that the country’s mobile phone users had risen to 139.75m by the end of financial year 2016-17.

Mobile subscriber base has risen after FY 2014 when the regulator had rescinded many illegal cellular connections after the implementation of the biometric verification system.

With touching current subscribers base of 140.5 million mark, the tele-density in area reached 72.51 per cent which was 70.71 per cent by July last year.

Earlier last month PTA had reported that total broadband subscribers including 3G and 4G services crossed 44.32 million in the country, registering a reasonable growth rate with each passing month.

As per latest figures issued then by PTA, major contribution has been made in shape of 3G and 4G subscribers by Mobile Phone Operators which reached 41.73 million by May this year.

Meanwhile, country’s largest mobile phone operator, Mobilink had overtaken its competitors to become the number-one (No.1) 3G/4G player after official figures were released by Pakistan Telecommunication Authority (PTA). Jazz subscribers base was 12.5 million 3G and 0.895 4G till the period mentioned.