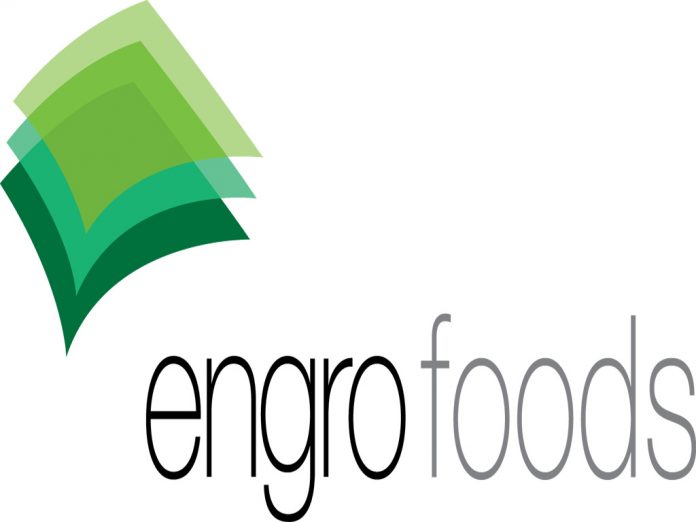 Karachi: In a notification sent to the bourse on Friday, Engro Foods Limited (EFL) reported its earnings for the 2nd quarter ended April-June 2017.

The company reported a loss for Rs145m for April-June 2017 quarter in comparison to Rs853m in same period last year (SPLY). EFL recorded a fall in net revenues year-on-year (YoY) of 19pc and gross margins also decreased in the second quarter to 15.6pc.

EFL sales also saw a considerable decline in volumetric sales of about 20 to 30pc which resulted in an increase in fixed charges. This has been attributed to the taxation changes made in the federal budget for 2016-17 that resulted in a cost increase for the UHT segment.

At the close of day, EFL’s shares were trading at Rs111.98 down 5pc from Thursdays close