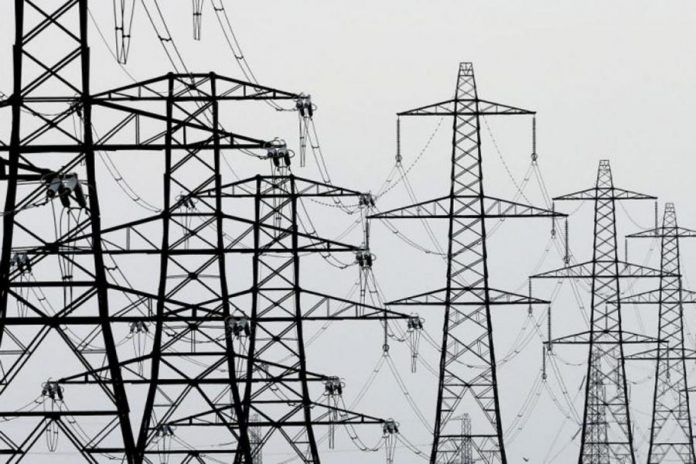 LAHORE: PEPCO held a detailed review of the performance of all Distribution Companies during the month of December 2017.  The progress of implementation of the development schemes under the Phase-I of the Sustainable Development Goals was satisfactory.

FESCO was the best among all DISCOs regarding no delay in implementation of its billing schedule closely followed by MEPCO. PESCO and QESCO were the worst with maximum delays of 11 days and 7 days in one of their batches respectively.

Performance of the DISCOs as far as Aggregate Technical and Commercial (ATC) losses are concerned is very serious and alarming.  Worst performers on the basis of financial loss calculated by PITC through ATC loss for the month of December 2017 were PESCO and QESCO among all 10 DISCOs.  It is estimated that PESCO under its CEO Shabbir Ahmed Gilani has incurred a loss of Rs 5.828 billion while QESCO under Rehmatullah Baloch has incurred a loss of Rs 5.829 billion during December 2017.

In PESCO area, the highest loss was incurred by Bannu Circle under Noor Ullah Khan, incurring a loss of Rs 1.641 billion in the month under review.  The worst divisions were Karak and Bannu-I under XENs Fazal-e-Rabbi and Zaman Khan with respective losses of Rs 230 million and Rs 158 million.

In Punjab, LESCO’s performance was the worst with a total loss of Rs 2.136 billion during December 2017 under CEO Wajid Kazmi.  Its worst circle was Kasur under S.Es Mushtaq Ali Qamar and Rustam Ali with a loss of Rs 364.569 million.  The worst two divisions were Kasur Rural and Kot Radha Kishan under XENs Muhammad Ashfaq and Aman Ullah with loss of Rs 95.3 million and Rs 34.3 million.

The worst performing CEO’s and SEs in each DISCO have been issued letters of explanation with direction to respond within 14 days. Similarly CEOs of all DISCOs have been directed to take strong disciplinary actions against respective subordinates as well as ensure to undertake whatever it entails under rules to stop this unsustainable quantum of loss and addition to the circular debt.