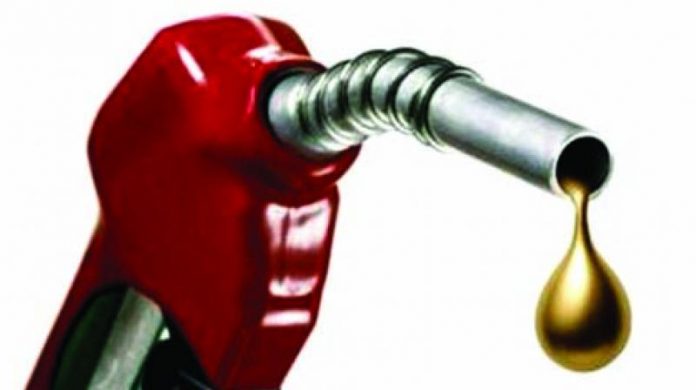 ISLAMABAD: The government while passing on the partial increase to the consumers in oil prices on Wednesday passed on Rs 2.98 per litre increase in the price of petrol effective from February 1, 2018.

Oil and Gas Regulatory Authority (OGRA) had proposed double-digit increase in the rates of High-Speed Diesel (HSD) by Rs10.25 per litre, Kerosene Rs 12.74 per litre and Light Diesel Oil (LDO) Rs 11.72 per litre for the month of February on the basis of increase in prices of petroleum products in the international market.

The government, however, decided to reduce the impact on the consumers through adjustment in the applicable levies.

However, the government increased the price of HSD by Rs 5.92 per litre taking the price from Rs 89.91 to Rs 95.83 per litre. This product is widely used in transport and agriculture sector and therefore, increase in its price would lead to hike in inflationary rates.

The price of LDO which had been maintained for several months has also been increased by Rs 5.93 per litre from Rs 58.37 to Rs 64.30 per litre.