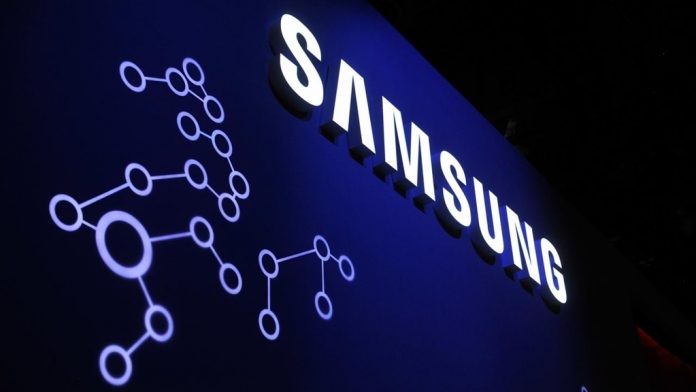 The meeting showcased changes the South Korean firm has made in recent years to build investor goodwill, such as strengthening its dividend policy to share the fruits of a memory chip boom that underpinned record profits in 2017.

Shareholders approved the 50:1 stock split announced in January, as well as the appointment of new board directors.

But the meeting was overshadowed by prospects of a trade war following U.S. moves to impose anti-China tariffs over what Washington says is misappropriation of U.S. intellectual property, and Chinese threats of retaliation.

Outgoing chairman of the board Kwon Oh-hyun told the meeting Samsung Electronics expected uncertainty from trade protectionism and geopolitical risk to remain through 2018.

“In a broad sense, we expect uncertainties such as trade protectionism and geopolitical risks to persist throughout the year, and the paradigm in the IT industry to keep shifting,” Kwon said.

Co-CEO Kinam Kim told the meeting in Seoul that the company, the world’s leading manufacturer of semiconductors, expects demand to increase for value-added memory chips handling large data this year.

On the mobile front, co-CEO and head of the IT & Mobile division, DJ Koh, said the slowdown in mobile market growth was expected to intensify competition this year, making the market environment difficult.

Samsung Electronics’ mobile business, which vies with Apple Inc for global dominance, needed more time to recover in China following a reorganization of its sales network there last year, he said. The firm’s share of the world’s biggest smartphone market has fallen below 10 percent in the past year.

Samsung Electronics Vice Chairman Jay Y. Lee, who has been out after a year-long detention since receiving a suspended sentence for bribery earlier this year, did not attend.

Lee, who remains a board director, has not appeared in a public schedule since an early February release.