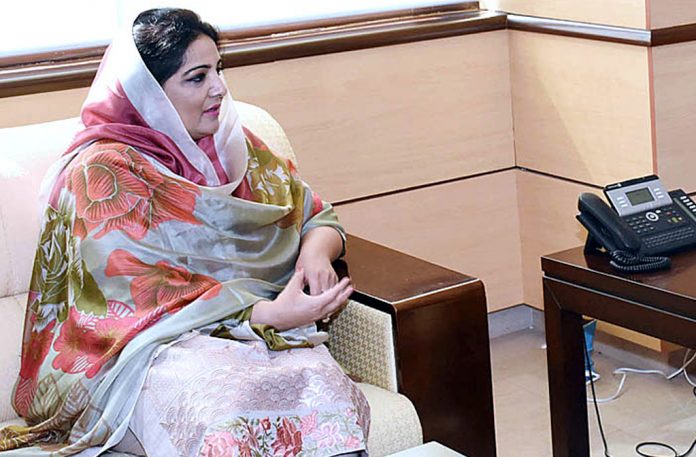 ISLAMABAD: Minister of State for Information Technology and Telecommunication, Anusha Rahman on Friday said the government was making all-out efforts to ensure 5G technology would be introduced in Pakistan by 2020.

And the Ministry of Information Technology and Telecommunication (MoITT) has asked the government to provide a rebate on IT exports in the coming budget, which could help raise shipments to $10 billion annually, reported Express Tribune.

Currently, Pakistan’s IT exports were standing at $4 billion and the government has been requested to provide a rebate on IT exports in coming budget to ensure $10 billion target by 2020 is reached, said Ms. Rahman.

Ms. Rahman was attending the concluding ceremony of Huawei Mobile Pakistan Congress under the theme of “Enabling Future Together.”

While speaking at the ceremony, the IT minister disclosed that a business web portal would commence operations on May 15th for small and medium enterprises (SMEs) which would assist them in selling their products.

And the IT minister shared with the audience that the government had suggested Huawei Mobile Pakistan for establishing a center of excellence where software could be made with the tag of “Made in Pakistan.”

The IT minister revealed Careem, the ride-hailing app had also launched services in Balochistan as 3G technology had now been made available in far-flung areas of the province.

She highlighted that the government had spent Rs26 billion in Balochistan for widening IT services in far-flung areas.