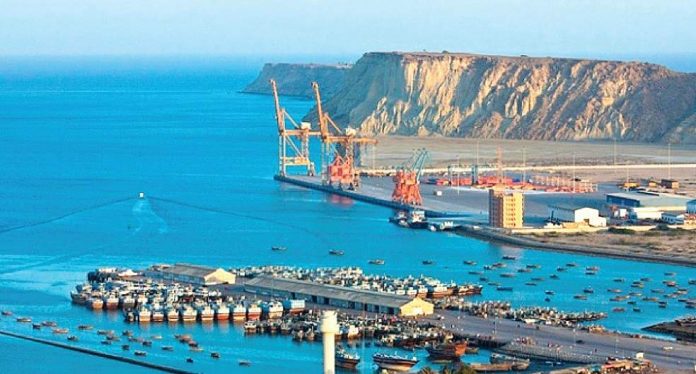 BEIJING: Will Pakistan become a pragmatic bridgehead for China’s cooperation with Europe? It may be too early to say yes, but the country’s broad potential has attracted great attention.

Pakistan’s relations with the Middle East and some former states of the Soviet Union make Pakistan an attractive country to invest in. European companies have long had their eyes on the region. If China and Europe can work toward closer cooperation in Pakistan, it will be of great significance for promoting regional political stability and economic growth.

The Silk Road Economic Belt is envisioned as several routes connecting China to Europe. To push forward the Belt and Road (B&R) initiative, there must be plans to set up logistics hubs along the routes. Pakistan is a key point along just those routes, and it is likely to become an interchange station connecting China and Europe.

China’s B&R initiative is not just about big infrastructure networks. The initiative isn’t important only to China and the European nations at the end of those routes. It also has an impact on countries and regions along the routes such as the Middle East, some former states of the Soviet Union and Pakistan.

Trading, warehousing and logistics networks, as well as electricity and other infrastructure, must be established to allow those markets to gain sustainable benefits from facilitating regional economic integration. Economies along the routes are becoming more open to tripartite cooperation, a new type of economic cooperation model in which two or more countries cooperate and step up investment in third-party countries. China and Europe can strengthen their economic cooperation in Pakistan and other countries in the region.

Major powers sometimes turn the global economy into a geopolitical game as they snatch strategic resources such as crude oil, but tripartite cooperation under the B&R initiative can offer a platform for them to shake hands.

Pakistan President Mamnoon Hussain is scheduled to visit China on Saturday to attend the Shanghai Cooperation Organization summit. It is expected that the two countries can reach a broader consensus on economic issues such as tripartite cooperation.