KE says will approach NEPRA for review of fine 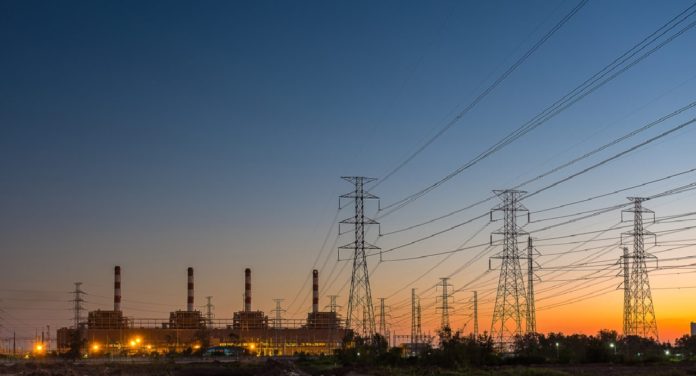 KARACHI: Responding to the imposition on fine by National Electric Power Regulatory Authority (NEPRA), K-Electric has clarified in a statement that it was a law-abiding and responsible organisation which ensured compliance with all respective regulations and guidelines and was committed to providing sustainable power supply to its consumers.

“The power utility will approach the regulatory authority for review,” said the K-Electric statement, adding that since 2009, K-Electric had invested over $2 billion to improve Karachi’s power infrastructure and enhanced the quality of services for its customers. “Major initiatives included exempting over 70 per cent of Karachi from load shedding, including all industrial consumers and strategic installations. Further, transmission and distribution losses have been brought down from 36 per cent to 20 per cent, along with the capacity addition of 1,057MW to K-Electric’s own generation,” it highlighted. “In addition, through continued investments, transmission and distribution capacity has been enhanced by around 29 per cent and 63 per cent respectively since 2009. This all has been achieved without distributing any dividends of shareholders from declared profits and, instead, routing this towards developing infrastructure.”

It further said that in order to accommodate the growing power demand of the city, KE has planned investments across the value chain. Ongoing projects include the $450 million TP-1000 Transmission Project, which will add over 1,000MVAs into the transmission system. The power utility is also working to diversify its fuel mix towards clean energy and in this regard, two 25-year EPAs with IPPs have already been signed which will add 100MW of renewable energy to KE’s system by 2019.