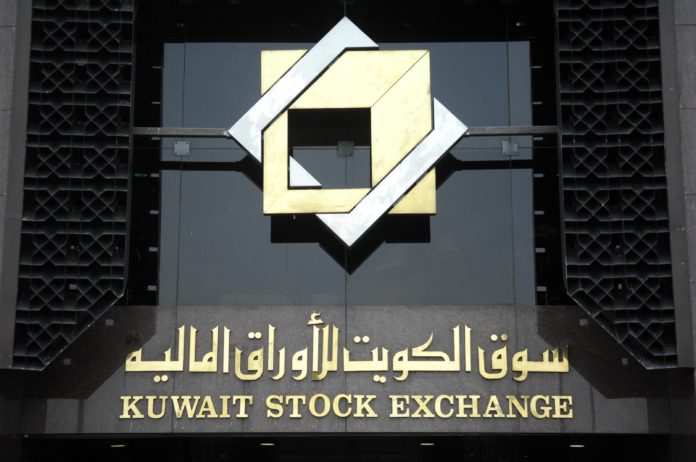 DUBAI: The Kuwait Stock Exchange plans to set up a venture capital market to attract and support the country’s growing startups, the first idea of its kind in the Gulf region, the bourse’s chief executive said.

Khaled al-Khaled, the chief executive of Boursa Kuwait, wants to build a platform that can attract, keep and grow these companies so that they can eventually list on its main market.

“We are working closely with Kuwaiti young entrepreneurs to introduce a venture capital market,” he said in an interview in Dubai. “I want these entrepreneurs to grow locally. If they grow enough they will be listed in the Kuwaiti market.”

Dubai-headquartered ride-hailing app Careem, Uber’s Mideast rival, in 2016 became the first startup in the Middle East to reach a valuation of over $1 billion. It is now valued at more than $2 billion, a source revealed earlier this month.

As Kuwait’s startup sector grows, the need for funds from these companies to fuel growth has been financed by venture capitalists and larger international groups in the same sector they operate in.

Kuwaiti food website Talabat.com in 2015 was acquired by Berlin-headquartered Rocket Internet, which incubates and invests in internet and technology companies, for $170 million.

Carriage, another food website, was acquired last year by German food delivery platform Delivery Hero. The financial details of the transaction were not disclosed at the time.

“Talabat or Carriage, if they had a venture capital market in Kuwait, they didn’t need international (investors) to come in. People are eager in Kuwait to invest in these kinds of companies if they have the opportunity to reach them,” Khaled al-Khaled said.

The bourse, which has a market capitalization of over $90 billion and is one of the oldest in the Middle East, introduced a raft of reforms in recent years in a bid to raise international investor interest in Kuwaiti-listed companies.

Foreign investors currently own shares worth about 18 to 20 percent of the Kuwaiti market, al-Khaled said.

The Kuwait premier index is up 9 percent so far this year, as inflow increased ahead of its inclusion into FTSE Russell’s emerging markets index.

In the third quarter, the Kuwaiti index outperformed Gulf markets including oil producers Saudi Arabia and Abu Dhabi, and edged past Qatar, the MSCI emerging market index and Russia.

Al-Khaled expects liquidity to increase by 10 to 15 percent next year following the inflows linked to its inclusion in the FTSE’s emerging market index.

The bourse is also working on a new offering of products, such as covered short-selling, stock borrowing and lending, real estate investment trusts (REITs) next year.

It is also going live with a new platform for private joint stock companies, in which investors can trade shares in the ‘over the counter’ (OTC) market.

The bourse is also engaged with two Kuwaiti companies that have expressed interest to list on its main market, al-Khaled said.