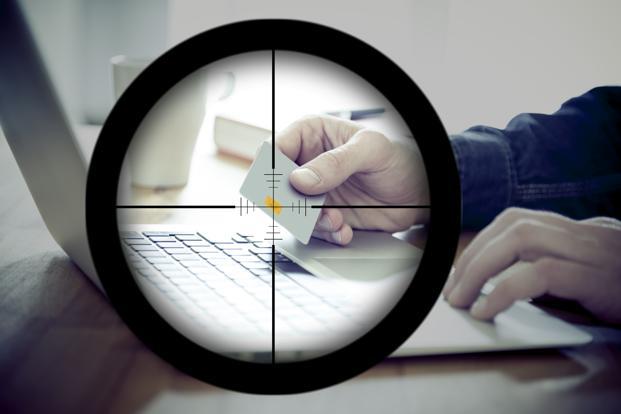 ISLAMABAD: The officials from the State Bank of Pakistan (SBP) and Federal Investigation Agency (FIA) on Thursday held a meeting to deliberate threats to the banking system in Pakistan.

The delegation of SBP officers led by Deputy Governor Jamil Ahmed visited the FIA headquarters and held discussions with its officials regarding the recent cyber-security breach on banks and reported cases, reports Dawn.

In relation to the case, the FIA officials shared details of about 1,576 complain regarding banking fraud launched in 2018 and the FIA team was led by Director General Bashir Memon in course of the meeting.

According to sources, both sides maintained different opinions over the complexity of the threats to the nation’s banking system and the meeting also saw participation from FIA’s Director Cybercrime, retired Wing Com­mander Mohammad Shoaib.

As per a senior official of the FIA, BankIslami is said to have officially filed a complaint at their office in Karachi on Thursday regarding funnelling off the amounts from its accounts.

Furthermore, the agency believed that accounts of all banks were insecure since data of almost every bank was vulnerable to attacks by international cyberhackers.

The FIA demanded the issue be investigated at a fast pace, however, the SBP officials called for a measured approach to avoid creating panic among account holders.

Due to the increase in digital banking’s outreach, the SBP admitted that there are threats to the banking system.

Also, an FIA team led by the director of Cyber Crime Wing is set to visit Karachi next week for a meeting with executives of the banking sector.

An FIA official revealed the SBP and FIA were at loggerheads over the leaking of account hacking information reaching the public, as the banking sector was secretive.

He said, “But we say that things cannot be hidden in this digital era, so it is better to issue warnings. The banks should strengthen their firewalls and safety mechanism.”

However, the FIA Cyber Crime Wing has cautioned that security of every Pakistani bank had been compromised because many complaints from various parts of Pakistan were coming in regarding money being transferred via security breach.

And the FIA director repeated the hackers were based abroad and it was easy to breach the security systems digitally from overseas or any distant location.

The FIA had sent letters on the issue to every bank and the central bank about a month ago, but no response was received.

The FIA official said it was good the central bank had answered to the possible threats even if didn’t consider it a serious attack, however, it was reiterated that the ‘threat is serious’, and the banking sector was trying to cover up.

Consequently, the banks had disabled international ATM transactions, and some had halted their online services, for the time being, claimed the FIA official.

However, a senior official at the central bank said there was a difference between cheating, fraud and a cyber-attack.

“There are cases of cheatings and there are banking frauds but not necessarily it is through cyber skimming. The banking sector is safe and there have not been a large number of cyber-attacks on the banking system in the country.”

But the official added that cases had begun to come forth because of improved coverage, social media availability, however, all the cases weren’t linked to banking fraud.

The SBP official explained, “There are routine cases of prank calls telling people about awards they have been offered by a mobile company, but this is not a telecom company fraud. Besides people find it easier to approach the FIA or police than to lodge complaints with the banking ombudsman.”

But the central bank will be working closely with the FIA to resolve the problem and investigate existing complaints.