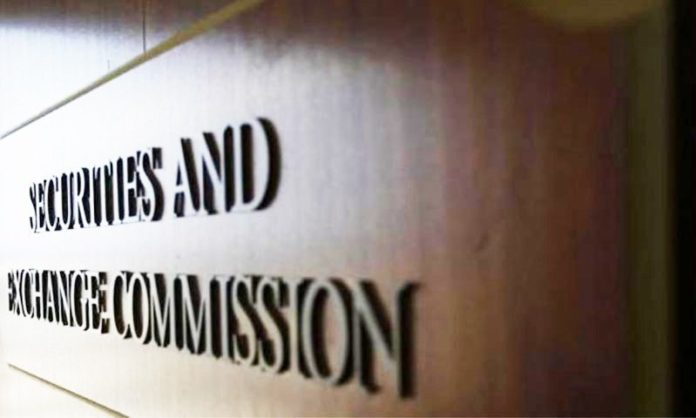 KARACHI: It is imperative to connect the microfinance sector with the capital markets so that the sector could meet its growth trajectory and support the government’s vision of job creation, enhanced financial inclusion and poverty alleviation, said Securities and Exchange Commission of Pakistan Executive Director Aamir Khan while addressing the Microfinance Conference 2018, in Islamabad on Thursday.

The conference, under the theme “Accelerating Financial Inclusion through Microfinance”, was jointly organised by the Pakistan Microfinance Network and UK’s Department of International Development (DFID). Public sector representatives, microfinance entrepreneurs and professionals were also present on the occasion to compare notes on key issues and future policy initiatives.

“Being a UN member, Pakistan has committed to achieving the sustainable development goals, including the goal of poverty eradication,” Aamir Khan noted. “Microfinance, financial inclusion and poverty alleviation go hand in hand, but the right to ongoing access to credit must be earned through good credit behaviour and this is where financial prudence and regulatory oversight permeate.”

He said that the SECP is committed to improving the access to finance for the poor people and micro businesses. In this connection, Aamir Khan added, the commission initiated a regulatory oversight of these entities in 2015 after amendments to the NBFC regulatory framework.

Through PMIC’s financial support as a responsible wholesale lender as well as PMN’s role as a communication conduit between the SECP and its members, 26 entities have now been licensed to carry out microfinance activities, he informed. Today, he continued, these 26 NBMFCs have over 3.2 million borrowers representing almost 50pc market share, being serviced through over 2,500 branches.

He said that the microfinance has recorded a very solid growth in recent years, but if the sector wishes to achieve the ambitious growth levels it has set for itself, then it needs to tap into private capital by establishing a deep and wide relationship with the capital market.

Hence, he added, the steps to connect microfinance with capital markets would need to be taken at the earliest.

He assured that audience that the SECP would fully support the initiatives to help build the bridge between microfinance and debt capital market.