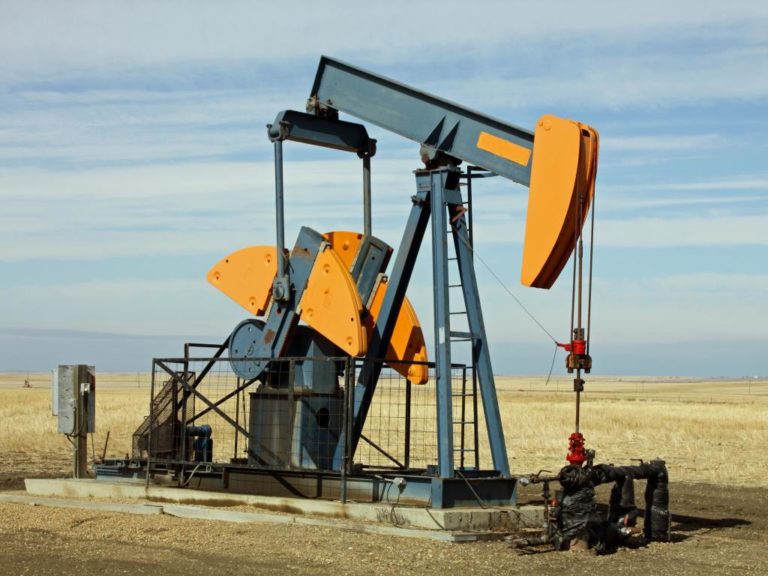 ISLAMABAD: The Exploration and Production (E&P) companies, in a remarkable progress, have made 13 oil and gas discoveries in the different parts of the country during the last four months.

“As per the initial assessment, the new finds’ overall rate of gas flow is around 105.18 MMCFD (million cubic feet per day) and 5358 bbl (barrels) oil per day,” official sources in Petroleum and Natural Resources Division of the Energy Ministry told APP here Thursday.

The sources said that Pakistan Tehreek-i-Insaf (PTI) government was making all-out efforts to step up oil and gas exploration activities in potential areas to achieve self-sufficiency in the energy sector.

Answering a question, they said the federal cabinet had approved the summary to provide subsidized gas to zero-rated industry, adding that the government will give about Rs 25.75 billion subsidy on this account.

The official sources said fertilizer industry would also be given subsidy so that the price of this important commodity could remain within the reach of common farmers.

To another question, the sources said that due to steps taken by the government, the price of Liquefied Petroleum Gas (LPG) cylinder had dropped down from Rs 16,00 to Rs 14,00 in the open market for domestic consumers.

They said provincial governments have powers to implement the announced price of the LPG product. “We have decreased the GST and regulatory duty on the LPG because we considered, the commodity is being used by the common man.”

In reply to a question, they said presently domestic and commercial gas users are the top priority of the government.

Responding to another question, the sources of the Ministry assured that all the ongoing gas schemes would be completed for benefit of the common man.

They said the Oil and Gas Regulatory Authority had given permission to gas companies to issue 0.3 million gas connections for the current years against the demand of 0.6 million.

Commenting on Turkmenistan-Afghanistan-Pakistan-India (TAPI) gas pipeline, the sources said the government was pursuing the project as it is more viable and inexpensive as compared to import of Liquefied Natural Gas.

They added, the board of directors of all the companies, operating under the Petroleum Division, would be reconstituted by hiring professionals to improve their efficiency.

About setting up of LPG-Air mix plants, they said the project had not been dropped as the PTI government was committed to establishing the plants in far-flung areas where both state companies, SSGCL and SNGPL, transmission network does not exist.

“The plants will be installed in the areas of KPK, Azad Jammu Kashmir and Gilgit-Baltistan,” the sources added.