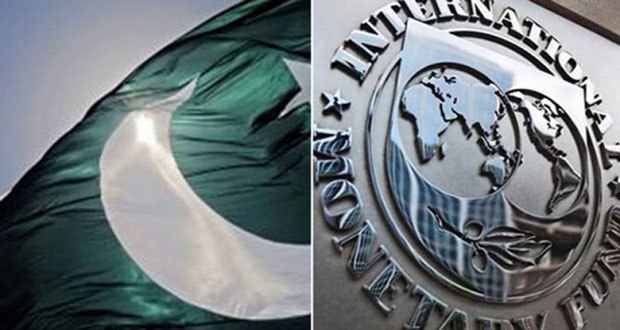 Sources said that the Pakistan Muslim League-Nawaz government on the 2nd last day of its tenure approved the appointment of incumbent planning secretary Zafar Hasan as IMF ED but his name was rejected by the lending organisation without giving any reasons.

Despite this, IMF asked the government to recommend a panel of three senior officers in August. Sources said that incumbent regime, despite the passage of almost four months, has not presented any names.

Under the new rules, the prime minister has the authority to approve any new posting in IMF. Earlier, the post was circulated among all service groups.

In April 2018, the PML-N government had sent a panel comprising Muhammad Saleh Farooqui, Hamid Yaqoob Sheikh and Naveed Allaudin for ED slot. However, on May 30, 2018, Zafar Hasan’s name emerged for the post.

It is pertinent to mention that Pakistan was earlier represented two people, late Dr Meekal Aziz Ahmad and Dr Ihtesham Ahmad in the IMF.