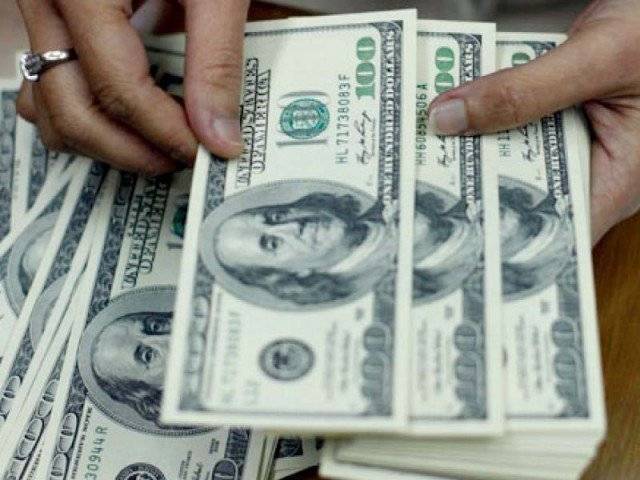 ISLAMABAD: With a $3 billion lifeline announced by the United Arab Emirates (UAE) on Friday, Pakistan has plugged half of its financing gap inclusive of Saudi Arabia’s financial assistance.

However, the government is still clamouring to obtain another $6 billion majorly from commercial banks, reports Express Tribune.

Now the Ministry of Finance financing listing exhibits deposits of $6 billion by the monetary authorities, after the funding received from Saudi Arabia and the UAE.

Following it is the anticipated financing facilities from the Islamic Development Bank (IDB) and Saudi Arabia to the tune of a projected $4.3 billion in the current financial year.

But $4.5 billion will still be needed in the shape of commercial loans from foreign banks to meet the revised financing needs of $22 billion, said sources in the finance ministry.

According to the sources, Pakistan had fetched $450 million worth of foreign commercial loans during July-November of FY19 and another $4 billion was required for the remainder of the current financial year.

Earlier in the week, Finance Minister Asad Umar had informed a parliamentary panel that Pakistan would be paying interest of 3.18% on the loan procured from Saudi Arabia.

Ironically, the rate being charged by Saudi Arabia is three times the price China has charged for parking $3 billion in the central bank as a deposit.