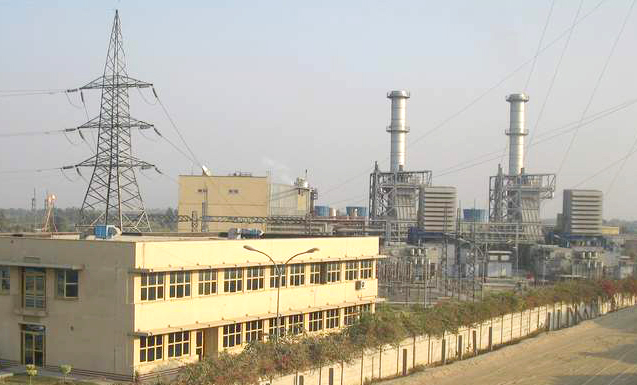 Sources in the Petroleum Division informed Pakistan Today that Nadeem Babar has so far not paid approximately Rs800 million worth amount to SNGPL, notwithstanding the fact that a London court had taken a decision against his company on the request of SNGPL.

They said that the London Court of Arbitration, in its decision, ordered Orient Power to make payments for all expenses in accordance with the law.

According to insiders, Orient Power was ordered to make a payment of Rs20.7 million to SNGPL to clear the fee and all expenditures, including boarding, lodging and travelling, of the legal team, adding that the court had also ordered Orient Power to pay Rs600 million with mark up charges to SNGPL.

SNGPL had approached the London Court of Arbitration against Orient Power, as the latter failed to make payments to the former in accordance with the gas sale agreement. The incumbent Energy Task Force chairman had also appeared before the court against SNGPL.

Similarly, Orient Power approached the London Court of Arbitration to collect the legal fee and other expenses (approximately Rs100.6 million) of the case from SNGPL. However, Orient Power could not get its expenses verified.

While talking to Pakistan Today, Energy Reforms Task Force Chairman Nadeem Babar said he is not affiliated with Orient Power as he had left the company in August 2018, adding that Orient Power has also filed a case against SNGPL in a local court.

He claimed that the London Court of Arbitration had made three decisions in favour of Saif, Orient, Saphire while only one decision was made in favour of SNGPL.

About the case, he said SNGPL had claimed a penalty on that gas which Orient Power had not purchased despite the agreement.

Although Nadeem Babar has maintained that he had left Orient Power last year, he still continues to be the beneficial owner of the company, as he currently owns more than 25pc shares, sources said.

Nadeem Babar is an important member of IPPs Advisory Council set up by the IPPs as a lobbying entity. He was also part of the team which negotiated the release of unaudited Rs480 billion to the IPPs in 2013 (an issue under investigation by NAB after the unpardonable delay of five years).