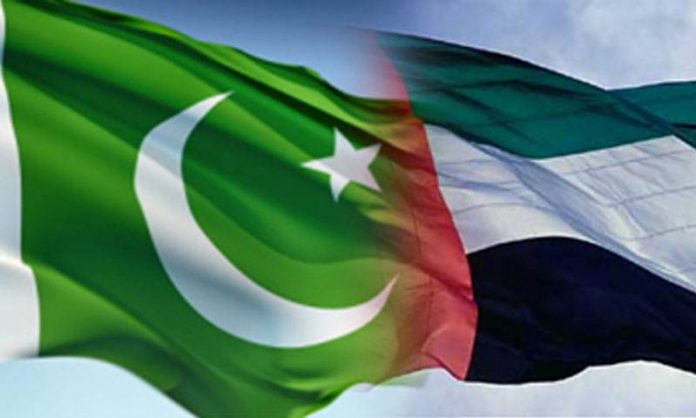 The ceremony for signing the package is scheduled to be held in Abu Dhabi and UAE will park $3 billion in the central bank to assist Pakistan’s monetary and financial policy, according to a local media report.

The instalment is likely to be paid in three instalments to Pakistan akin to the one with Saudi Arabia.

In late December, UAE had pledged to park $3 billion in the State Bank of Pakistan (SBP) through Abu Dhabi Fund for Development, a month after the Prime Minister’s second visit to the kingdom.

Also, it was reported that Pakistan had clinched a $3.2 billion oil credit facility with the UAE, although that has not been officially confirmed by the government.