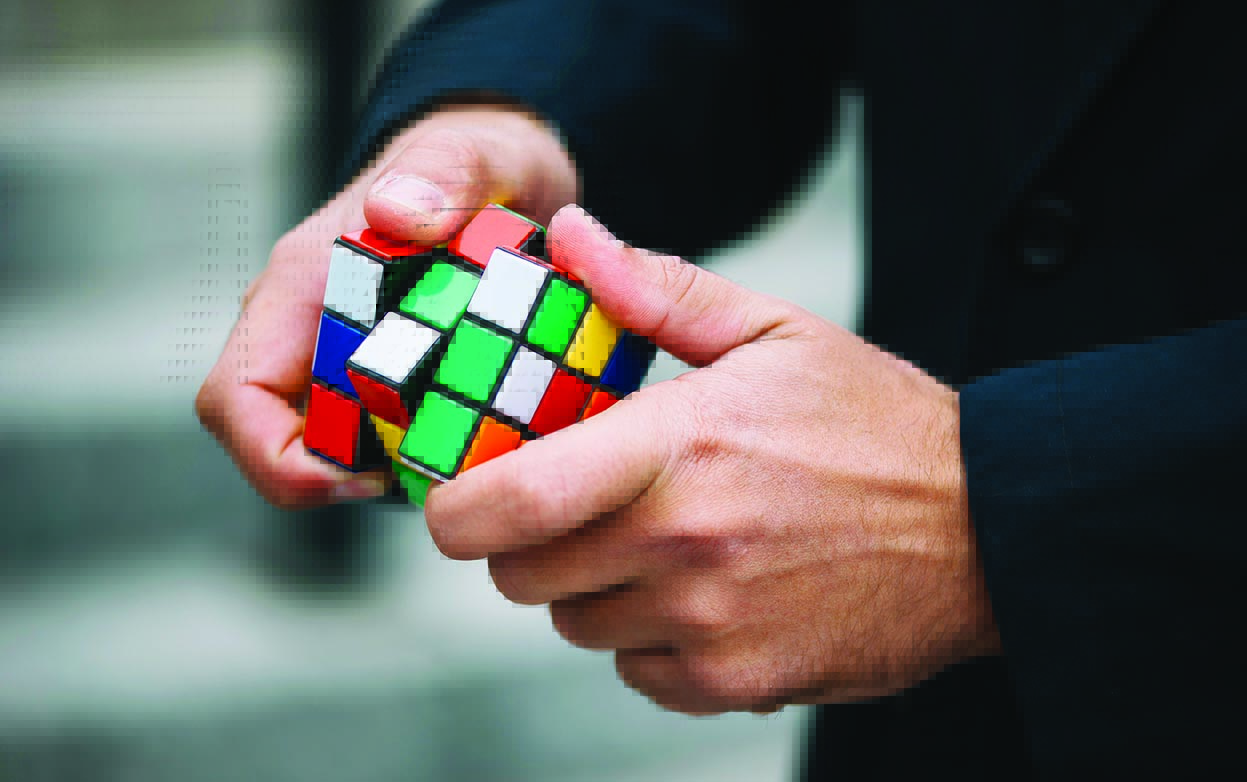 By now, it is abundantly clear that the Pakistani economy is not working, at least not for the overwhelming majority of the people in the country, and perhaps not even for the politically well-connected rent-seeking elite for whom the entire economic structure has been distorted in the first place. What, then, is the way forward? The Imran Khan Administration’s economic team, led by Finance Minister Asad Umar, appear to be taking a long time in getting settled in and appear indecisive about what to do next. We at Profit thought we might try to help them along.

Profit contacted five of the top experts on the economy to get their version of what is the right thing to do to put the economy on the right track in the backdrop of falling exports and balance of payments crisis. All five have either directly worked in the government, or else been in a position to advise the government or key figures in the country’s ruling political parties. And four out of the five have doctoral degrees in economics or related disciplines.

These accounts were narrated individually to Taimoor Hassan. They are presented here, without comment from Profit’s usually opinionated editorial staff. [Editor’s Note: That seems harsh. True, but harsh.]

5Stabilise the macroeconomy, then focus on poverty alleviation

Reduce taxes, rein in government spending, and then prioritise poverty alleviation through programs to incentivise and fund entrepreneurship

Pakistan’s long-term economic strategy should focus on the welfare of the common man. The economy should be tweaked so that in the long run, economic benefits such as higher income levels and lower unemployment could be passed on to the common man.

The medium to long-term strategy to achieve these ends requires stabilizing the macroeconomic environment to attract investors who are willing to invest on a long-term basis. Key macroeconomic indicators such as inflation should be brought down and exchange rate should be stabilized, complemented with lower interest rates.

Presently, our fiscal side is totally out of line with our expenditures exceeding our income. The government takes most of the money and there is nothing left for the private sector and businesses. There is a need to increase our revenues on a war footing.

Our tax-to-GDP ratio is very low so if we plan our economy to grow at a rate of 6-8%, the tax-to-GDP ratio needs to be increased to 20%, from the present around 13%, in the next five years. The tax collection should be done across the board with a primary emphasis on introducing new tax filers in the tax net instead of increasing taxes on those who are already in the tax net. If we increase the number of taxpayers to 10 million in the next five years, we stand a chance.

Secondly, the rate of sales tax should also be reduced from 17.5%. Overall, we should introduce a progressive tax regime in which all incomes are taxed, all consumptions are taxed and any exemptions are expunged.

In the same spirit, we have to rationalise our expenditures, with the debt payments among them being the most sizeable after defence expenditure. A major revenue affliction comes from our public sector companies which incur losses to the tune of Rs700-750 billion per year. These commercial organisations should be turned into profit-making entities through proper structural reforms to enable them to earn profits to contribute towards the national exchequer. Expenditures need to be rationalised and all unnecessary expenditures like the number of ministries and divisions should be cut.

On the external side, we always run into a problem when we run out of dollars and during the past five years, our trade deficit has doubled. Instead of increasing, our exports have decreased and this happened despite the fact that our oil imports decreased due to a slump in oil prices and commodity prices also decreased. This is the height of our under-performance. The problem lies in the fact that we don’t have a proper export base which needs to be broadened.

We need to work on our imports side and curb frivolous and unnecessary imports. We also need to work more on our exports.

The issue with our exports is that we don’t have an exports base which needs to be broadened. We need to export agriculture, IT and engineering products and explore new areas where our export competitiveness can be increased. Our existing exports should be more value added so that we don’t lose competitive edge in the market for existing exports. In textiles, which are around 60% of our exports, we are converting one million bales into $1 billion whereas China converts the same one million bales into $4 billion. They are able to do that because they add value to their products. If we convert one million bales into $4 billion, we will be able to add over $45 billion through the 14 million bales in just textile exports. The government should provide subsidies to the industries as long as they are making value additions to their products.

The problem with value addition is that it requires consolidating. Presently, businesses in Pakistan are being run by families and there are no foreign investors in the exports sector. This essentially means that no capital comes into Pakistan from outside and there is no solid connection with the international markets. It all needs to be consolidated. The bankruptcy law, that we call Corporate Restructuring Act (CRA), needs to be made active.

Smaller companies need to be consolidated and foreign investors need to be brought in as they will bring the capital, technology and access to the international markets. Moreover, the Special Economic Zones (SEZs) that China has made should be encouraged to export. Pakistan should produce goods where it has vertical competitiveness. We should also scale up the production of goods that are essential for us to meet the domestic demand and then also export them.

Foreign currency reserves can also be beefed up through remittances by introducing diaspora bonds to encourage the professionals who chose to keep their money outside of Pakistan to bring it back to the country.

Then there is Foreign Direct Investment (FDI). The Board of Investment (BoI) needs to be strengthened to be able to provide a one-stop shop for investors so that all of their problems are solved in one place. The office of the BoI should ideally be located in the office of the prime minister, should be high-powered and be formed of people with high credibility.

The government should also provide a stimulus to the housing sector which further stimulates at least 40 other industries which can generate a lot of jobs and generate economic growth that will be widespread.

Once the macroeconomic environment has been stabilized and the housing sector has been stimulated, the agriculture sector needs to be reformed. The first step into developing the agriculture sector would be to increase productivity that can be done through the usage of better quality of seeds and improving irrigation techniques. The Zarai Taraqiati Bank Ltd (ZTBL), instead of just lending the money, should have an attached services division in which experts advise people about seeds, water, levelling of land and marketing of agricultural products etc. There is a need to strengthen institutions altogether.

Once the main trajectory is set, Pakistan needs to alleviate poverty. Poverty should not just be left to the trickle-down effect. The lowest levels of our society, which form about 6-6.5 million households, should be enabled to stand on their feet through encouraging entrepreneurship in them rather than making them beggars. They should be given money to start small businesses so that they can be bread earners for themselves and others instead of just being beggars.

An overarching set of measures would be required for administrative reforms to implement the policies in the right way.

Having said all that, all plans made by the government should have a buy-in of the stakeholders. From operating ministries down to the common man, they should be a part of the plan. If the government is mulling over a policy concerning agriculture, it should engage all stakeholders including the farmers. If a policy is being devised about industries, the government should involve the industrialists as well as the private sector, workers and buyers and sellers for their input about particular problems faced by the industry.

The whole process, however, requires political will and competent people. As long as mediocre people are hired to run policies, mediocre results will be produced. The government institutions should be revamped by hiring very good and competent people who should then be allowed the space to work. They should also be held accountable provided that they are given the required authority and space they need to do their work in the first place.

Shaukat Tarin is a banker and former federal finance minister.