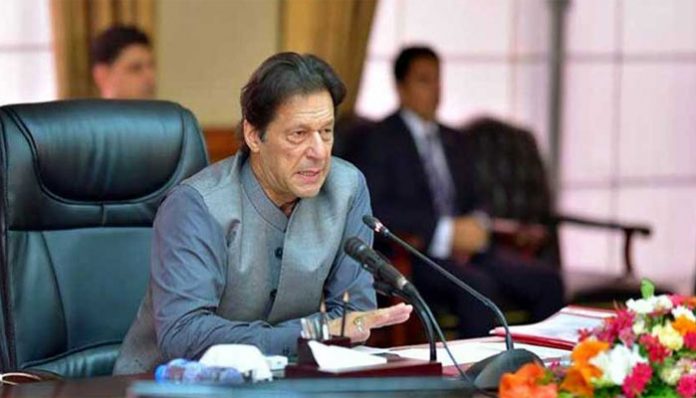 LAHORE: The business community on Wednesday said that Pakistan has always been advocating peace in the region and also making its best efforts in this regard.

Giving their viewpoint on the prime minister’s recent address to the nation, Lahore Chamber of Commerce and Industry (LCCI), All Pakistan Anjuman Tajran (APAT) and other business leaders said Pakistan did not want war but “Indian incursion into our territory and war hysteria had left no option for Pakistan but to retaliate in defence of its borders”.

LCCI termed Prime Minister Imran Khan’s address a great step towards durable peace between the two countries. LCCI President Almas Hyder said despite giving a strong reply, the prime minister had once again invited the Indian government to resolve the issues through talks. “It is an ample proof that Pakistan wants peace in the region.”

He said that the Indian government must beware the fact that war was not an option between nuclear-armed states and all issues should be resolved through talks. “India should stop blaming Pakistan as we had given immense sacrifices for the establishment of durable peace in the region,” he added.

He said Pakistan Armed Forces deserved appreciation for making Pakistan defence insurmountable and also hailed the solidarity expressed by the government and all political parties.

The business leaders expressed their resolve that the entire Pakistani nation, including the business community, was united and standing side by side with Pakistan Army to defend the motherland.