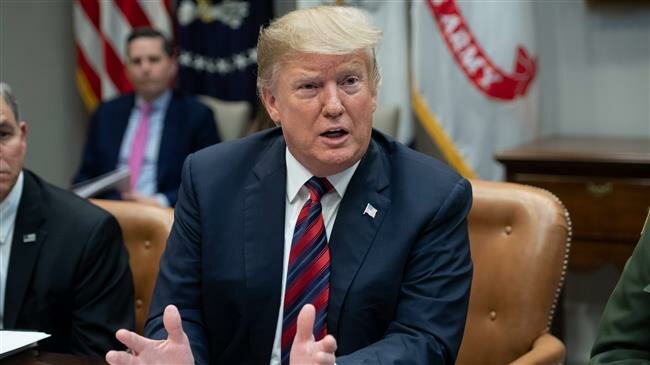 WASHINGTON: President Donald Trump’s trade battles cost the US economy $7.8 billion in lost gross domestic product in 2018, a study by a team of economists at leading American universities published this week showed.

Authors of the paper said they analyzed the short-run impact of Trump’s actions and found that imports from targeted countries declined 31.5pc while targeted US exports fell by 11pc. They also found that annual consumer and producer losses from higher costs of imports totaled $68.8 billion.

“After accounting for higher tariff revenue and gains to domestic producers from higher prices, the aggregate welfare loss was $7.8 billion,” or 0.04pc of GDP, the researchers said.

Having dubbed himself the “tariff man”, Trump pledged on both the campaign trail and as president to reduce the trade deficit by shutting out unfairly traded imports and renegotiating free trade agreements.

Trump has pursued a protectionist trade agenda to shield US manufacturing. Washington and Beijing have been locked in a tit-for-tat tariff battle for months as imposing unilateral tariffs to combat, and Trump has imposed tariffs that have roiled the European Union and other major trading partners.

The authors said while US tariffs favored sectors located in “politically competitive” counties, the retaliatory tariffs imposed on US goods have offset the benefits to these areas.

“We find that tradeable-sector workers in heavily Republican counties were the most negatively affected by the trade war,” the researchers said.