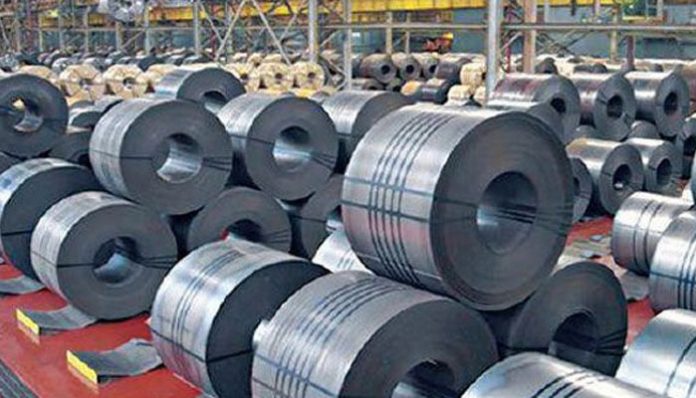 Addressing a press conference on Sunday along with other office bearers, he said that those who got issued SRO No 565 with the help of erstwhile governments not only earned billion of rupees by crippling the remaining small industry but they also inflicted mammoth financial losses to national kitty.

He said that these people have cleverly held key posts in the incumbent government but have not provided any relief to the small industry players. “The small traders had entertained hope that illegal monopoly will be eliminated with Imran Khan coming into power but the plunderers of national wealth only look stronger than before in this regime as well,” he said.

“The incumbent government is not even ready to look into this matter and if this situation prevails then about one million people will be rendered jobless within a few months,” he said, “No option will be left with them other than taking to streets against the government.”

At present 600 small industries are attached with steel pipeline business and are now breathing their last. He said that all small industries were set up by the owners form their hard earned money. On the other hand some major groups took loans from the banks to set up factories. “They pocketed billion of rupees by obtaining SROs,” he said.

“What business it is that the powerful groups acquired money from the government, and used facilities of the government, but those who had employed their own capital had been put on the brink of disaster,” he said.

He said, “PM Imran Khan has been beleaguered by such elements whose interest is linked to SRO No 565, and our plea is not even being allowed to reach the PM. We talk about providing Rs 100 billion to government but FBR is defaming the government by browbeating the traders for the sake of a few billion rupees.”

“I appeal to PM Imran Khan to listen to our plea and then decide who is the well wisher of Pakistan and the government of Pakistan,” he remarked. He cautioned that ever since this government had come to power, the business has reduced to nullity and 90 percent small industries have defaulted. “If the prevailing state of affairs continues, then the revival of the industry will be next to impossible,” he said.