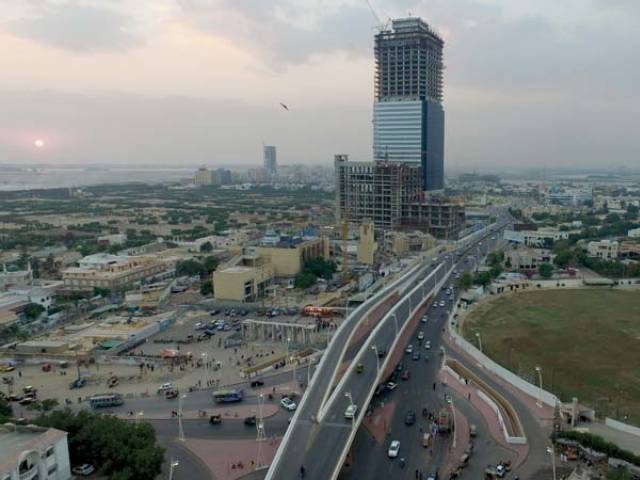 According to sources, the Ministry of Finance, in a recent meeting, had asked the Ministry of Planning to propose PSDP worth around Rs675 billion (the same public sector development budget approved in the revised budget of the financial year 2018-2019).

Following the finance ministry’s direction, the planning division expedited its work to finalize the next PSDP.

“Despite a clear message that the revenue position cannot afford more than the projected PSDP, the planning ministry is likely to add some new projects, which could take the total to around Rs700 billion,” sources said.

In case the next PSDP is approved at Rs700 billion, it would be Rs25 billion than the rationalized PSDP for 2018-19. Initially, PSDP worth Rs800 billion was approved for the current financial year ending June 2019.

“Since the government had rationalized the budget approved by the previous government and had reduced PSDP by Rs125 billion, it may also reduce the development budget keeping in view the huge deficit and slide in revenue,” sources said.

Key reasons behind the higher deficit included growing defence expenditure, high cost of debt servicing and low revenues generated by the Federal Board of Revenue and the State Bank of Pakistan.

According to sources at the finance ministry, the government, despite weak revenue position, may suggest the development budget while keeping in mind its political implications. “Apart from the projected expenditure on the development side, the revenue projections are also likely to be irrational in the next budget,” sources added.

The planning ministry would still be in a difficult position while adjusting the proposals of around 44 ministries/departments for which Rs371.93 billion were approved in the revised budget of this financial year. It is pertinent to mention that during the PML-N’s tenure, the size of the PSDP alarmingly swelled close to 1,280 schemes, which required about Rs5.9 trillion to complete. The bureaucracy at the planning ministry also did not play its role to stop the previous government from including politically-motivated schemes in the PSDP.