‘Govt envisions facilitation of underdeveloped areas under next PSDP’ 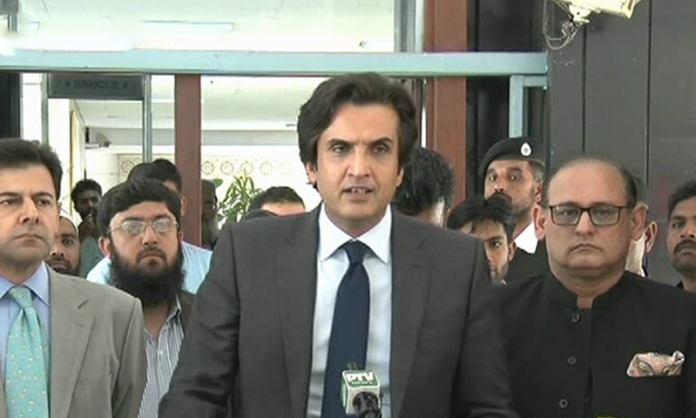 ISLAMABAD: Planning, Development and Reform Minister Makhdoom Khusro Bakhtiar said on Saturday that the next Public Sector Development Programme (PSDP) would consist of practical and realistic development targets which could be achieved in the given timeframe.

He recalled that the government had rationalized the current year’s PSDP (2018-19) when it came into power after realizing that the previous government had played with the public sentiment by adding hundreds of unapproved projects.

The minister was chairing a meeting to review the next financial year’s PSDP in Islamabad. Planning Secretary Zafar Hasan and all senior officials of the ministry were also present on the occasion.

Bakhtiar said that the incumbent government was committed to uplifting the marginalized areas of the country in order to bring them at par with the developed areas.

“Less developed regions would be given priority in next the development programme,” he maintained.

The minister said that unlike the previous governments, which used to present a bloated PSDP for propaganda purposes, the development programme of this government would be based on factual position, given the fiscal space and state of the country’s economy.

He said that the government was striving to achieve an economic turnaround so that the country can be out on growth trajectory.