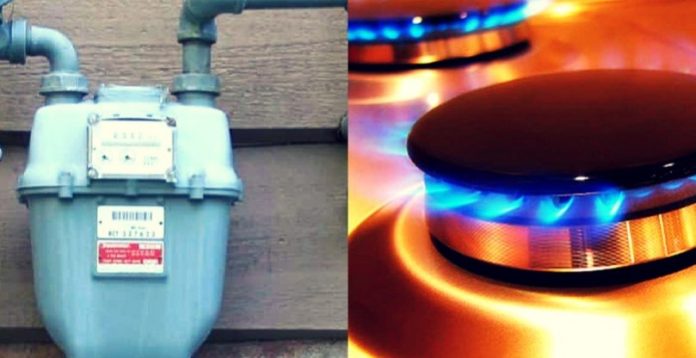 After up to 143 per cent hike in gas prices last year, the Oil and Gas Regulatory Authority (OGRA) on Friday sought up to 47 per cent increase in the prices of gas for the fiscal year 2019-2020.

According to a spokesman for the regulator, OGRA recommended an average of 47 per cent hike in Sui Northern Gas Pipelines Limited (SNGPL) system and 28 per cent in Sui Southern Gas Company (SSGC) system.

However, a final decision regarding an increase in gas prices would be made after approval from the federal government.

The decision to seek an increase in gas tariffs came at a time when Pakistani rupee has taken a plunge in open and interbank markets days after the announcement of a deal between the International Monetary Fund (IMF) and the federal government. According to the deal, the government will increase gas and power prices.

In April 2019, OGRA Chairperson Uzma Adil hike in gas price was inevitable and an increase of 75-80pc in the price was expected in the coming month.

She had said that the devaluation of Pakistani rupee against the US dollar was among factors behind the proposed hike in gas price.

Last year, the government had ended subsidy on gas prices and increased gas prices by up to 143 per cent by creating six new slabs.

Though the government at the time had claimed that it would not put a burden on domestic consumers as the increase in gas tariff mostly affected the commercial entities, the domestic consumers were also on the receiving end of the hike.

At the time, then petroleum minister Ghulam Sarwar had said that the people have to pay for the gas they use as the government was not in a position to provide relief to people.

He had said the cumulative losses of gas companies were Rs154 billion each year, adding that gas worth Rs50bn was being stolen with impunity.

The system of purchasing costly gas and selling it on cheaper prices was not long-lasting, he said in an apparent criticism on the previous government, adding people will have to pay full cost for the gas they use.

“In 2018, the government of Pakistan Muslim League-Nawaz (PML-N) had approved gas providing schemes of Rs55bn just to please the people and get votes, which was tantamount to pre-poll rigging,” Sarwar had claimed.