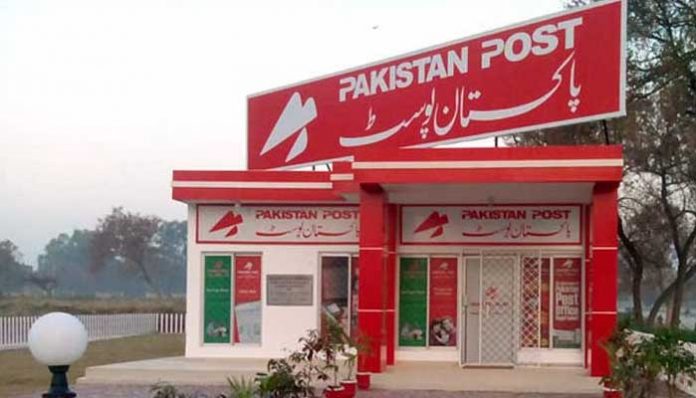 According to a local media outlet, the minister said that a new remittance service is being launched by the ministry to help overseas Pakistan’s send remittances free of charge.

“The new step will massively increase the remittances of Pakistan as there will be no deductions on the money being sent to the country,” the minister explained. “Soon, money coming from foreign countries will reach the doorsteps of people.”

He said the Ministry of Postal Services and Communications has collaborated with the National Bank of Pakistan at 27,000 locations to ensure the provision of a new facility in this regard.

Saeed further assured that Pakistan Post will help the government boost the volume of exports.

It is pertinent to mention that Murad Saeed has introduced a number of “revolutionary” steps ever since he took charge of the ministry.

In April, the minister announced that Pakistan Post was introducing 614 brands through e-commerce.

“The pilot project of postal service introducing innovative ways to enhance the performance and credibility of Pakistan has been introduced in 10 cities of the country,” he had claimed. “Live tracking system has also been launched through Pakistan Post’s app.