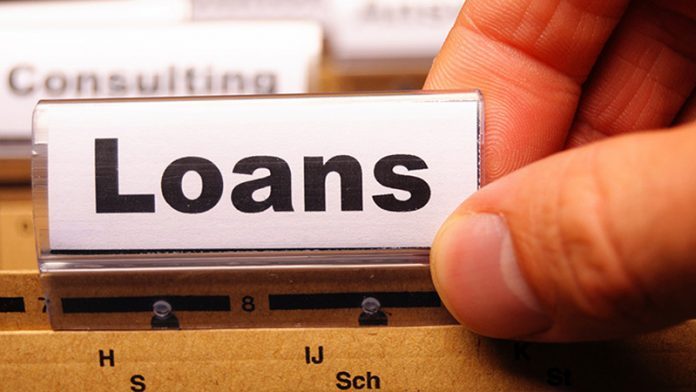 ISLAMABAD: As per the budget papers of 2019-2020, the government plans to obtain foreign loans worth Rs3.003 trillion, as compared to Rs1,087.99 billion planned by the PML-N government while announcing the last year’s budget.

The total foreign loans obtained in the fiscal year 2018-19 were Rs1.36 trillion.

The incumbent government has estimated an almost threefold increase in foreign loans amounting to more than Rs3 trillion mainly to pay interests on loans already taken (debt servicing) other than the programmes and projects.

However, foreign grants have been estimated to decline to Rs28.49 billion in the upcoming budget in both federal Public Sector Development Programme and projects outside the PSDP, compared to the Rs36.68 billion received by the country in the fiscal year 2018-19.

The other sources of foreign loans include Rs165 billion from Islamic Development Bank, Rs300 billion from various commercial banks, and Rs357.45 from the International Monetary Fund loan for budgetary support.

The budget document has acknowledged that foreign financial support is useful if utilised productively and efficiently, otherwise developing countries are likely to face financial crises.

The previous government had estimated to obtain Rs702 billion loans for the budgetary support but the country ended the fiscal year with Rs930.66 billion mainly because of Rs275 billion in terms of China’s safe deposit.

For the upcoming fiscal, the federal government has scheduled to obtain programme loans worth Rs279.95 billion, compared to Rs87.89 billion planned at the start of the outgoing fiscal year 2018-19, but the actual disbursements in 2018-19 was Rs59.84 billion in this regard.

Loans worth Rs171.81 have been planned from the Asian Development Bank (ADB), Rs90.03 billion and Rs15.10 billion from International Development Association (IDA) and International Bank for Reconstruction and Development (IBRD) – both World Bank programmes.

The federal government will obtain loans worth Rs92.29 billion for the PSDP projects being executed in the provinces, including Rs44.07 billion in Sindh, Rs27.01 billion in Punjab, Rs17.82 billion in Khyber Pakhtunhwa and Rs3.38 billion in Balochistan.

The federal departments and the autonomous bodies will receive loans worth Rs118.86 billion, including Rs13.73 billion for WAPDA, Rs31.61 billion for PEPCO and Rs57.41 billion for National Highway Authority.

However, the government expects that external grants amounting to Rs27.90 billion will be received for PSDP projects being executed in provinces, federal government and the autonomous bodies.

At the same time, loans worth Rs13.25 billion has been scheduled in the federal budget for projects outside the PSDP, while Rs546 million is scheduled to be available for these projects.

This grant includes Rs516 million from Germany for the poverty alleviation programme and Rs30 million from the ADB for disaster risk management fund.