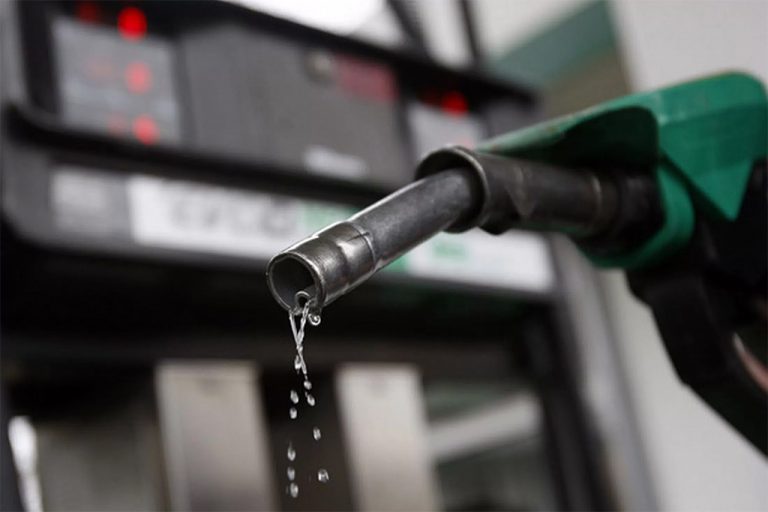 A further hike of Rs5 in the price of petrol is expected in view of the devaluation of Pakistani Rupee and an increase in international oil prices.