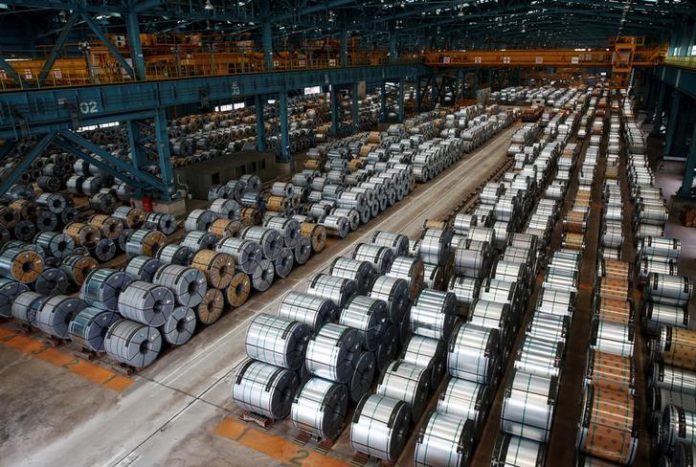 ISLAMABAD: As the local steel industry was struggling to keep up with the regional competitors, the budget presented by the incumbent government would further hamper the already dwindling industry, it was learnt on Monday.

Sharing how the budget proposals were “unfriendly” for the steel industry, officials at the Pakistan Association of Large Steel Producers (PALSP) claimed that some of the measures introduced in the next budget would add to the woes of the steel industry.

“Instead of facilitating/compensating the industry through remedial measures, the government has introduced certain measures that would not only cause revenue losses but would also result in the closure of steel units in the settled areas of the country,” they added.

According to the PALSP officials, during the last six months or so, the local steel industry has witnessed a severe crisis with many units being closed down.

“Some of the leading players, who, a year ago, were showing record performance and profits, are cutting their productions, and are going in big losses,” they informed. “A year ago, all those players who were planning to make huge investments for further expansions have put their projects on the hold.”

The officials said that the steel industry, through budgetary proposals, had requested the government to remove customs as well as regulatory duty on the raw material.

“However, the paltry relief provided by the government with the removal of 3pc customs duty is too small and it is not going to provide any meaningful relief to the local steel industry.”

As per the official’s, the most pressing issue for the industry was the government’s decision to allow duty-free raw material/scrap for the industrial units located in FATA and PATA. “This is going to result in the closure of steel units in the settled areas, besides severely damaging the national exchequer,” they added.

The PALSP members recalled that in the recent past, a large amount of re-rollable scrap made its way into the Pakistan market due to faulty duty structure of the government.

“In order to discourage such activities, the local industry had appealed to the government to increase customs/additional customs duty and regulatory duty on the re-rollable scrap. However, contrary to the recommendations of the local industry, the government has further reduced the duties on this intermediary good which is a substitute of the billets.”

They further recalled that in the recent meeting of Senate’s Standing Committee on Finance, members of the steel industry from all segments – ship breakers, melters as well as re-rollers, had pleaded the government to impose more duties on the re-rollable scrap in order to save the local industry from closure. However, they added, the government failed to take the much-needed measures.