Pakistan to get $10bn from ADB in five years 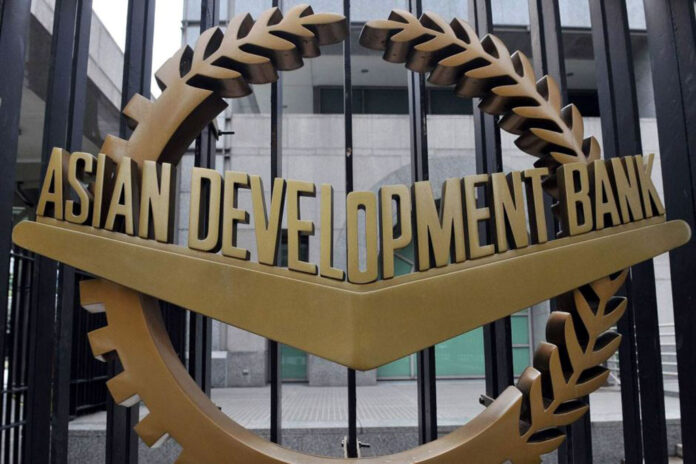 ISLAMABAD: The Asian Development Bank (ADB) has planned to support Pakistan with indicative lending of up to $10 billion for various development projects and programmes during the next five years.

The bank disclosed after the ADB and the government of Pakistan on Monday held a series of country consultations to formulate a new Country Partnership Strategy (CPS), which will guide ADB’s engagement in the country from 2020 to 2024.

The purpose of ADB’s 5-year CPS is to define priorities and to support Pakistan’s development goals. The new strategy will also complement efforts by other development partners.

During the consultation, Special Assistant to the Prime Minister for the Petroleum Division Nadeem Babar discussed the implementation of energy sector reforms.

Representatives of the provincial governments of Punjab, Sindh, Khyber Pakhtunkhwa, and Balochistan outlined key features of their development and growth strategies.

“The new country partnership strategy is being formulated at an important juncture. ADB’s concessionary and result-oriented assistance will strengthen the government’s efforts to address fiscal imbalances through meaningful and robust reform programs and development projects,” said Babar.

“ADB’s partnership strategy will be aligned with the government’s development vision and policies, and is expected to introduce new approaches to development financing in urban services, energy security, transport, agriculture and water resources, education, trade, and tourism,” said Yang.

Yang maintained, “It will prioritize innovation, analytical support, public–private partnership, and the application of new technologies. ADB plans to provide about $2.1 billion out of $3.4 billion funds to support Pakistan’s reform and development programs during fiscal year 2019–2020.”

She further said that in addition to public sector investments, ADB will continue to increase its private sector operations in Pakistan to stimulate growth and revitalize exports.

The new CPS will also support the roadmap for Pakistan’s economic linkages with its neighboring countries, particularly through the Central Asia Regional Economic Cooperation (CAREC) program.

In the next stage, more detailed strategic consultation meetings will be held in the provinces with the local governments and other stakeholders including academia, civil society, the private sector, and other development partners.

ADB has planned to support Pakistan with indicative lending of up to $10 billion for various development projects and programs during the next five years.

Pakistan became a founding member of ADB in 1966 and since then has received $32 billion in project assistance. The country has since been working with ADB to strengthen its key infrastructure, social services, and economic growth.

ADB is committed to achieving a prosperous, inclusive, resilient, and sustainable Asia and the Pacific, while sustaining its efforts to eradicate extreme poverty. In 2018, it made commitments of new loans and grants amounting to $21.6 billion. Established in 1966, it is owned by 68 members—49 from the region.