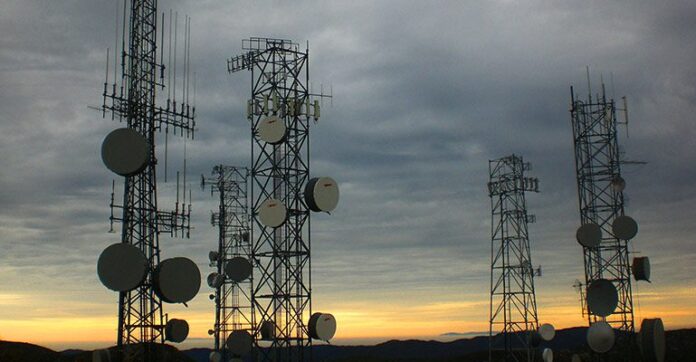 The government has received a payment of $224.6 million from Telenor and Rs35.262 billion from Jazz as partial settlement of the licence renewal fee, a statement issued by the Ministry of Finance said on Tuesday.

According to the statement, the licence renewal fee of telecom companies collected by the Pakistan Telecommunication Authority is a significant source of non-tax revenue for the federal government.

Due to the stay orders given by the apex court, the collection of this renewal fee from two telecom companies, which was budgeted in the previous fiscal year, had been delayed. “With the efforts of Adviser to Prime Minister Dr Abdul Hafeez Shaikh, his team –led by the finance secretary – and Pakistan Telecommunication Authority, due payment from the two companies has now been received by the government,” it concluded.

Referring the development as ‘good news’ for the telecom industry, Advisor to Prime Minister on Finance tweeted, “Government received Rs35.2 billion from Jazz and $224.6 from Telenor in partial settlement for their cellular licence approval.”

Progress on Cellular Companies License Renewal. Government received Rs 35.2 billion from Jazz and US$ 224.6 million from Telenor in partial settlement for their cellular license renewal. Good News for the telecom industry and revenue collection of the federal government.