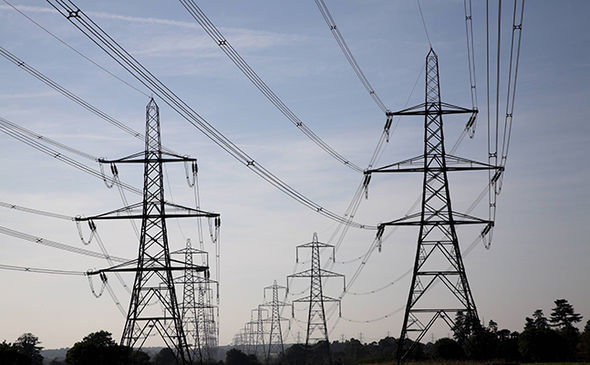 Rebuffing a media report which claimed that the National Transmission and Despatch Company (NTDC) had missed numerous project deadlines in FY18, the NTDC spokesman said that the company’s response was mot incorporated in the said report.

Commenting on the salient features of the report, the spokesman has said that the major reasons of delay in “few” NTDC projects included the ‘right of way’ issues, certain stay orders by locals and procurement issues to comply with PPRA regulations.

However, he maintained, the NTDC actively worked on the projects to overcome the delays and had managed to complete the delayed projects in the initial months of 2019.

It is pertinent to note that NTDC transmitted a record 23,500MW of electricity through its system for the first time in Pakistan’s history. This record transmission of power is a result of the completion of grid stations, transmission lines and augmentation work carried out by NTDC during the last two years.