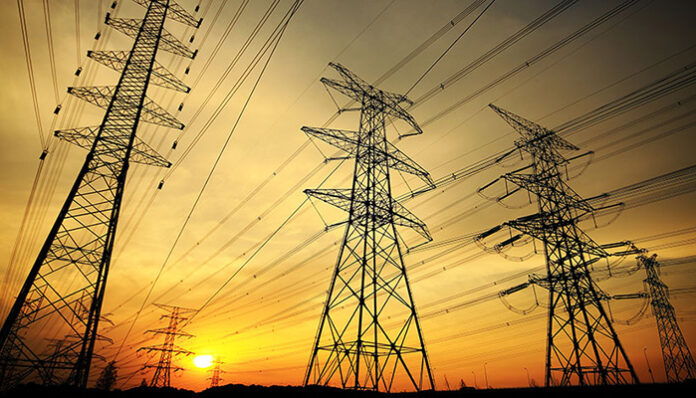 ISLAMABAD: After receiving a large number of complaints, the Ministry of Energy (Power Division) secretary has constituted a four-member committee to probe into the irregularities in the Islamabad Electric Supply Company (IESCO), Pakistan Today has learnt.

According to office order of the Power Division, the four-member committee will inquire the nine repeated irregularities at random places within Rawalpindi and Islamabad circles of IESCO.

A copy of this office order has been forwarded to the Power Division, PEPCO managing director, and IESCO chief executive officer.

Sources in IESCO said that instead of sending the matters of irregularities in IESCO to FIA or NAB, the power secretary has constituted a low-level committee, comprising PEPCO officials, to probe into irregularities. They alleged that influential officials of IESCO are involved in the irregularities and a high-powered joint investigation team should have been formed to probe such cases.

Sources further alleged that there is no use of this committee as it will ultimately give a clean chit to IESCO officers, as the “incumbent PEPCO MD and IESCO chief are on good terms”.

However, a senior officer of IESCO, when contacted, said he was unaware about the formation of this committee. He said that IESCO has already initiated an internal inquiry into some irregularities and soon the criminals will be made accountable for their crime.