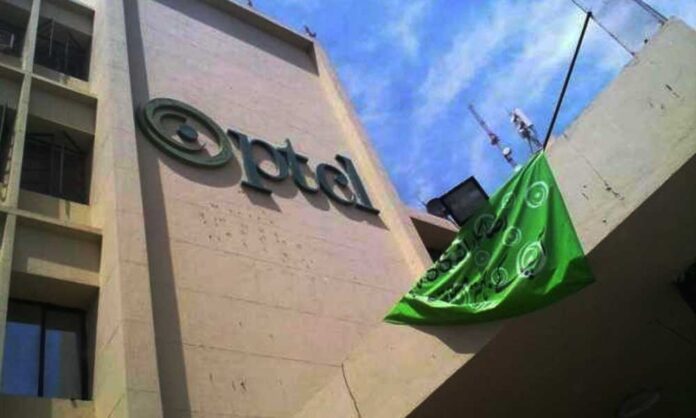 PTCL’s revenue for the nine months has grown by 4.5pc to Rs98 billion year-on-year (YoY). Ufone revenue has increased 6pc, while UBank, a microfinance banking subsidiary of PTCL, showed significant growth of 50pc in its revenue over last year.

The company’s operating profit and net profit for 9M2019 decreased by 15pc and 32pc respectively as a result of high inflation, significant devaluation of PKR against USD and higher power tariffs.

PTCL continued its journey to upgrade its top revenue-generating exchanges under the Network Transformation Project (NTP) in different parts of Pakistan. For the 95 exchanges fully transformed to date in 12 cities, the yearly revenue growth was even higher at 12pc and there was a 35pc reduction in customer complaints.

Fiber-To-The-Home (FTTH), deployed in major cities with more than 100,000 lines, has also received a positive response from the customers.