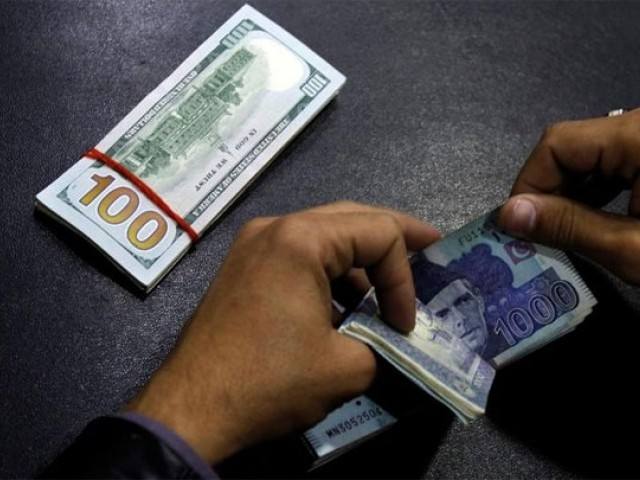 As per details, the government received loan worth $2.3 billion from different countries as well as multilateral donors in 4MFY20, against the yearly budget estimate of $12 billion.

The country received $35 million from friendly countries in October alone.

Similarly, the government received grants worth $161 million from different countries during the period under review. Grants from multilateral donors amounted to $33.71 million.

Cumulatively, Pakistan received $2.5 billion worth loan and grant during the first four months of FY20.