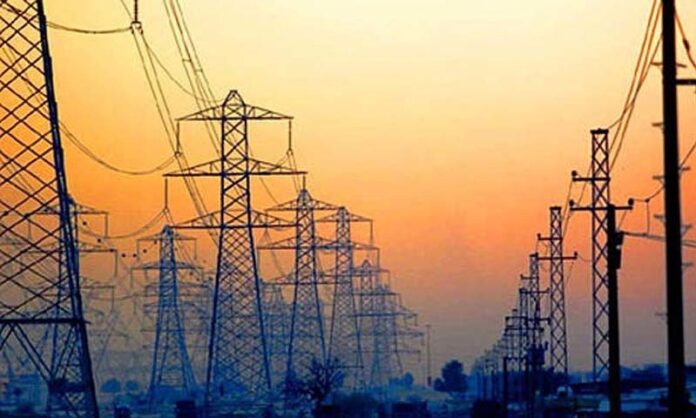 ISLAMABAD: The government has notified up to 26-paisa per unit increase in power price, which, in turn, will add approximately Rs14 billion heavy burden on the power consumers.

Officials said that this hike in the power price would be collected from the consumers over a period of one year, starting from 1st December 2019. “The notified increase in power price of power is because of pending increase in electricity price from July to September 2109,” they added.

On the other hand, the Oil and Gas Regulatory Authority (OGRA) has reduced the price of liquefied natural gas (LNG) by $0.11 per Million British Thermal Unit (MMBTU) for the month of December 2019.