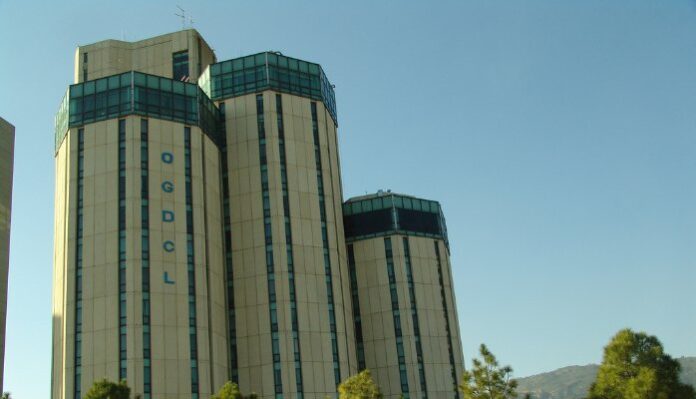 ISLAMABAD: The Oil and Gas Development Company Limited (OGDCL) was involved in alleged tax evasion worth Rs221.7 million, as it wrongly claimed an exemption on customs duty during the import of seamless pipes from China, Pakistan Today has learnt.

As per the documents available with this scribe, the Directorate General of Intelligence and Investigation-Customs (Islamabad), upon scrutiny of goods declaration (GD), has recovered a huge amount of Rs221.7 million from OGDCL on the import of seamless pipes (GD number KEWB-HC-2414, dated 5th Dec 2019) and has duly deposited the said amount in the government’s treasury.

“The pay order(s) amounting to Rs221,715,659 (Rs221.7 million) submitted by the importer were sent to the clearance collectorate for deposit in the government treasury,” said a letter issued by Customs Islamabad.

According to details, OGDC had imported seamless pipeline from China and got them cleared under the Harmonized System, claiming an exemption under serial No.1 of SRO-678(1)/2004. The GD was assessed and cleared by the collectorate under the claimed exemption on customs duty at 5pc and additional customs duty at 4pc. This amounted to Rs71,778,451 against the total assessed value of Rs797,538,341.

Documents further revealed that the exemption was wrongly claimed/availed as it was not admissible on the goods being locally manufactured.

Talking to Pakistan Today, an OGDCL spokesman said that the company was the biggest taxpayer of the country as its contributions to the exchequer were in excess of Rs164 billion in FY2018-19. “It is unfortunate that a dispute on the applicable rate of duty is being portrayed in a different way.”

He maintained that it was a question of applicability of concessionary customs duty allowed to exploration and production industry. “Our position will be formally communicated to the Federal Board of Revenue (FBR) so that corrective action with regard to its duty regime is taken,” he added.