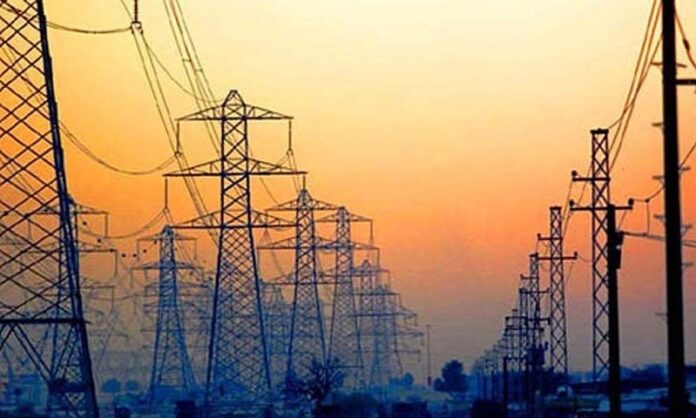 ISLAMABAD: The National Electric Power Regulatory Authority (NEPRA) has approved Rs1.56 per unit increase in the power price on account of fuel price adjustment for the month of October 2019.

Following a request of Central Power Purchasing Authority (CPPA) to jack up power price by Rs1.73 per unit, NEPRA has taken the decision to increase power price by Rs1.56 per unit. However, this increase would not be applicable to lifeline consumers using 50 units a month as well as the consumers of K-Electric.

According to a NEPRA official, the actual cost of power generation in the month of October 2019 was Rs5.3235, while reference fuel cost of per unit was earlier set at Rs3.7579. In this way, fuel variation was registered at Rs1.5656 per unit during the said month.

Sources in the power sector said that already burdened power consumers would bear an additional cost of approximately Rs14.5 billion with effect to the NEPRA’s approval of Rs1.56 per unit hike in power price.

CPPA, in its application to NEPRA, had advocated that 25.48pc electricity was produced from hydel sources; 24.62pc was generated from coal; 0.20pc from residual furnace oil; 12.17pc from natural gas; 25.41pc from re-gasified liquefied natural gas (RLNG); 9.23pc from nuclear power; 0.14pc from mixed sources; 0.06pc from bagasse; 0.64 from solar while 0.14pc electricity was imported from Iran to meet the energy needs during the month of October 2019.

As per CPPA, total energy generated in October stood at 9,572.06 gigawatts, while the energy delivered to power distributing companies (DISCOs) was 9,296.60GWh (97.12pc).