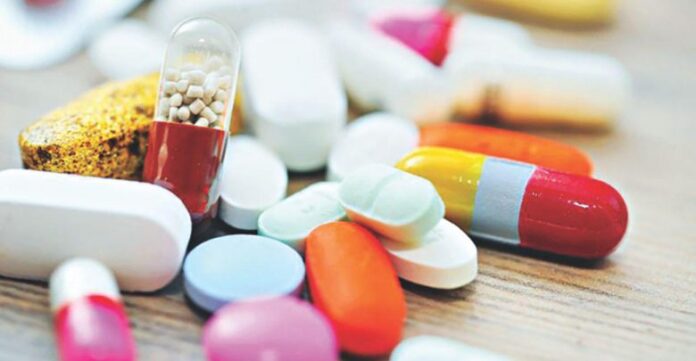 ISLAMABAD: The export of pharmaceutical products during the first five months of the financial year 2019-20 grew by 8.66pc as compared to the corresponding period of last year.

In terms of quantity, the export of pharmaceutical goods increased by 20.84pc during the period under review, from 4,865 metric tonnes to 5,879 metric tonnes.

Meanwhile, on a year-on-year basis, pharmaceutical exports rose by 34.01pc in November 2019 as compared to the same month of last year. Pharma exports in November 2019 were recorded at $19.586 million as against the exports of $14.615 million in November 2018.

On a month-on-month basis, the export of pharmaceutical products witnessed an increase of 11.85pc in November 2019 when compared to the exports of $17.519 million in October 2019.

It is pertinent to mention that the country’s merchandise trade deficit plunged by 33.04pc during the first five months of the FY20 as compared to the same period of last year.