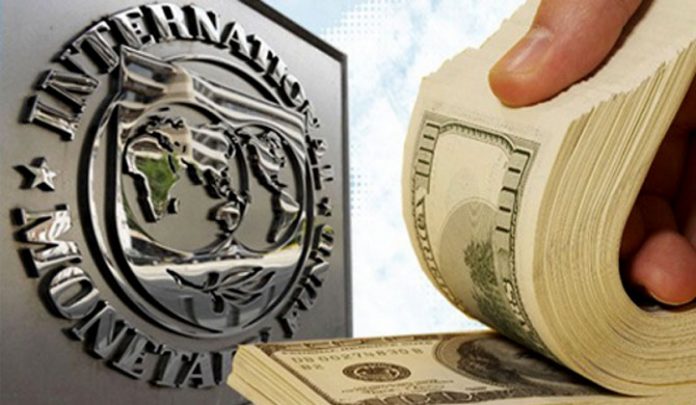 ISLAMABAD: The Ministry of Finance on Monday described as misleading and factually incorrect a news item published in a section of the press that tough prior actions (are) needed for IMF’s $452 million third tranche.

In an official statement issued here, the Ministry stated that it is completely normal for quarterly reviews to sometimes take a few days more than planned, which must never be viewed as something extraordinary; the second and third quarterly reviews will be presented before the IMF board separately as planned; no decision has been taken as to any prior actions; China is Pakistan’s iron brother and there is no apprehension whatsoever on the roll-over/refinancing of Chinese loans.

The article published in a certain media is equally ill-conceived in trying to portray that only a miracle can save the IMF programme. The press statement issued by the IMF on Friday explained:: “The IMF staff team had constructive and productive discussions with the Pakistani authorities and commended them on the considerable progress made during the last few months in advancing reforms and continuing with sound economic policies,” and that “[a]ll end-December performance criteria were met, and structural benchmarks have been completed.”

The Finance Division made it clear that the government’s reform programme supported by the IMF’s extended fund facility is on track.