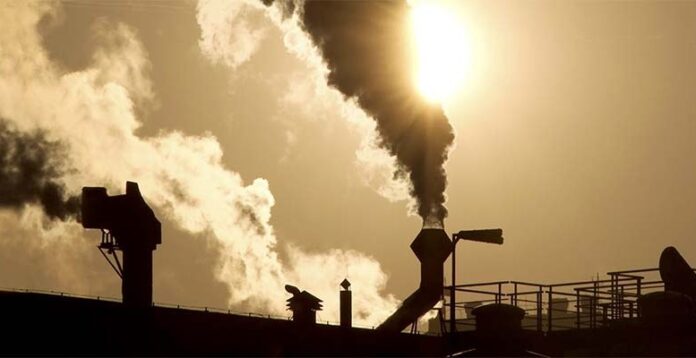 Prime Minister Imran Khan has approved the establishment of five economic zones in Punjab. Out of the proposed special economic zones, four zones have been assigned to the Punjab Industrial Estates Development & Management Company (PIEDMC).

The PIEDMC has already completed the construction of three economic zones while the land has been acquired for the fourth zone in Bahawalpur.

PIEDMC Chairman Syed Nabeel Hashmi has lauded the PM’s decision, saying said that it was a step in the right direction, as it would facilitate local and foreign investors to import their machinery in all these economic zones without taxes and duties for ten years.

He also endorsed the PM that the establishment of these economic zones would not only provide facilities and incentives to the business community but would also usher a new era of development in the province.

“The decision is also in line with the vision of PM Imran to create 20 million jobs.”

He also thanked Punjab Industries Minister Mian Muhammad Aslam Iqbal for his support and guidance towards the industrialization in the province.

“These economic zones will be developed on the pattern of Sundar Industrial Estate in Lahore, where all infrastructure including electricity, roads, sewerage and other developmental facilities have been provided, keeping in view the international construction standards,” the PIEDMC chairman said.

“Upon completion of the economic zones, more than 200,000 jobless people will be employed directly while about one million would be facilitated indirectly.”